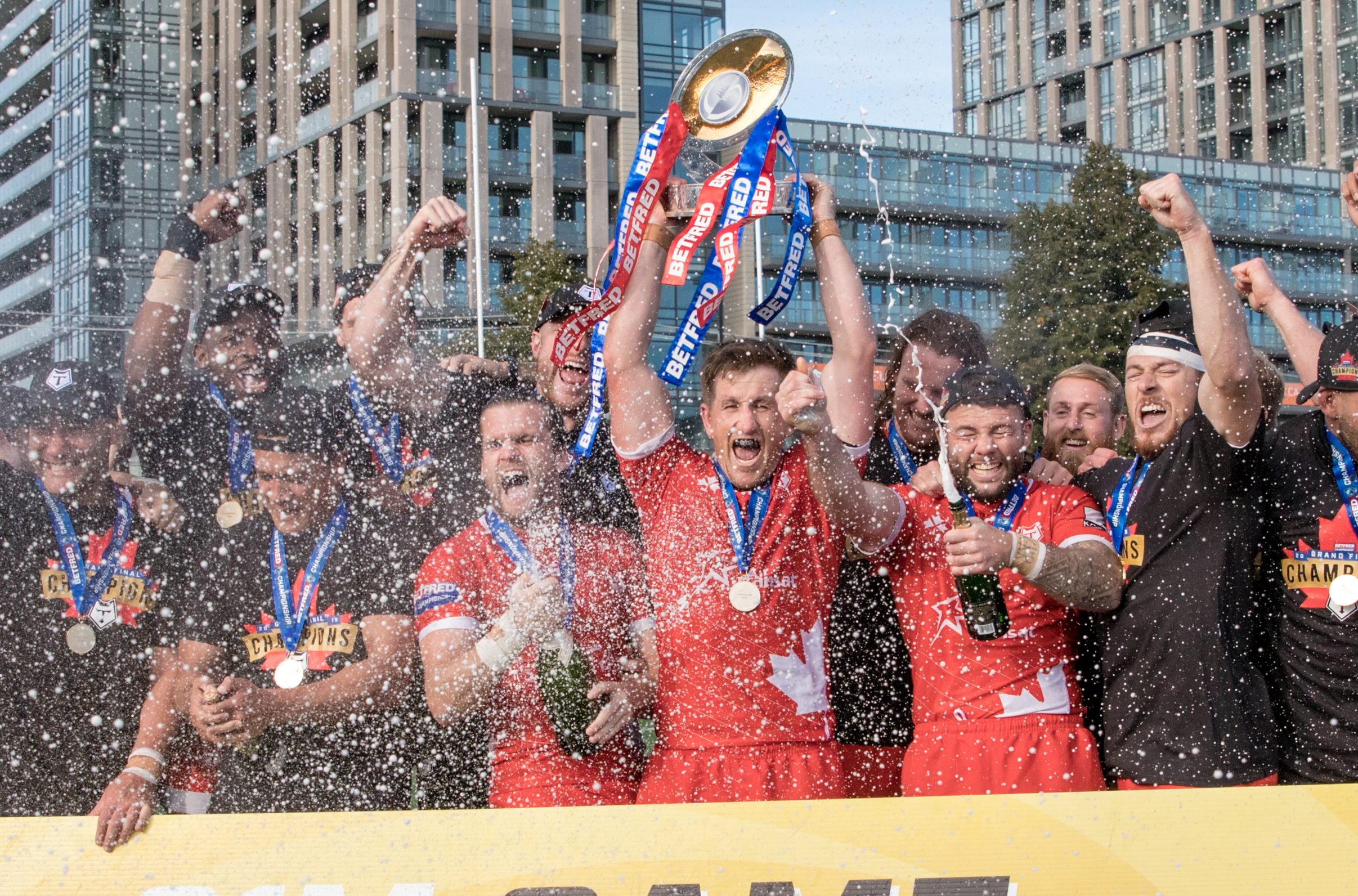 Wolfpack to compete in top-level of rugby league next season

There will be a new global sports league being represented in Toronto in 2020, and that will be the Super League.

The premier competition in rugby league in Europe will see the Toronto Wolfpack playing their part in the competition next season as they were promoted into the top-tier by virtue of winning the Million Pound Game.

Toronto were dominant in their 24-6 victory, and when they got their noses ahead, there was never much doubt about the side that were going to run out winners.

Their opponents- Featherstone Rovers, continued to battle throughout the match but couldn’t break down the resilient Wolfpack defence.

Speaking after the win, head coach of the Wolfpack, Brian McDermott talked at length about how the success of Toronto could have a big impact on the future of the sport.

The first season in the top-flight for the Wolfpack gets underway in August next year. 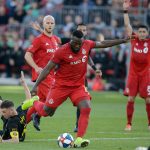 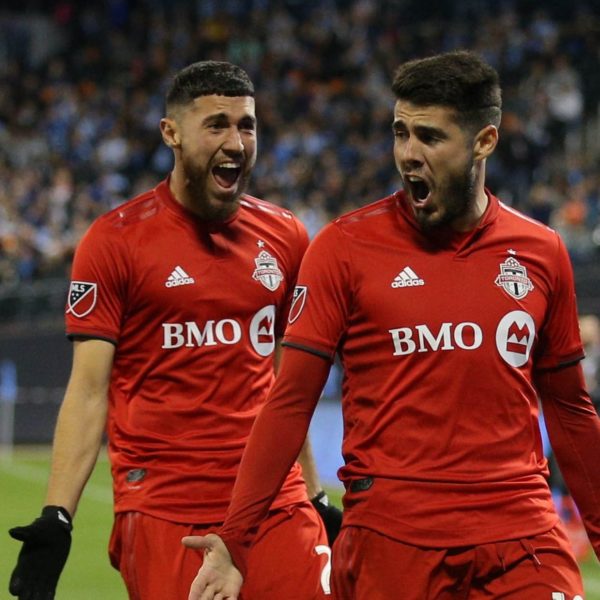 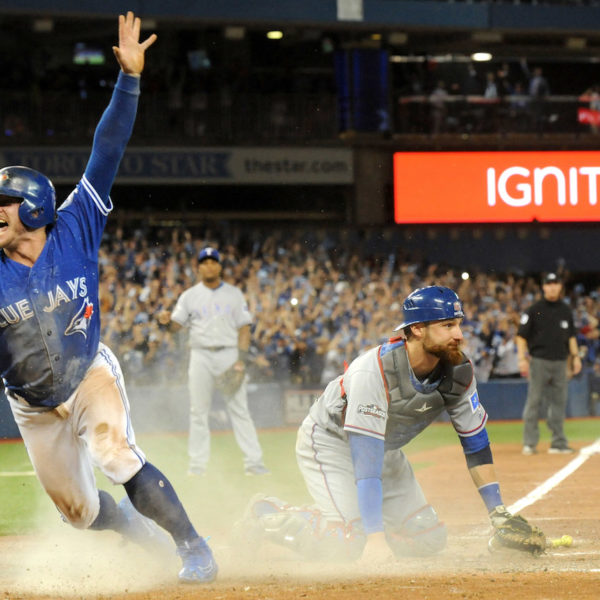 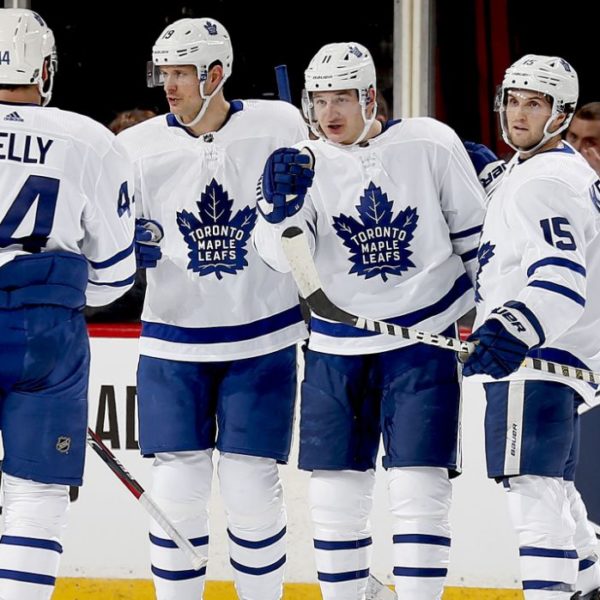