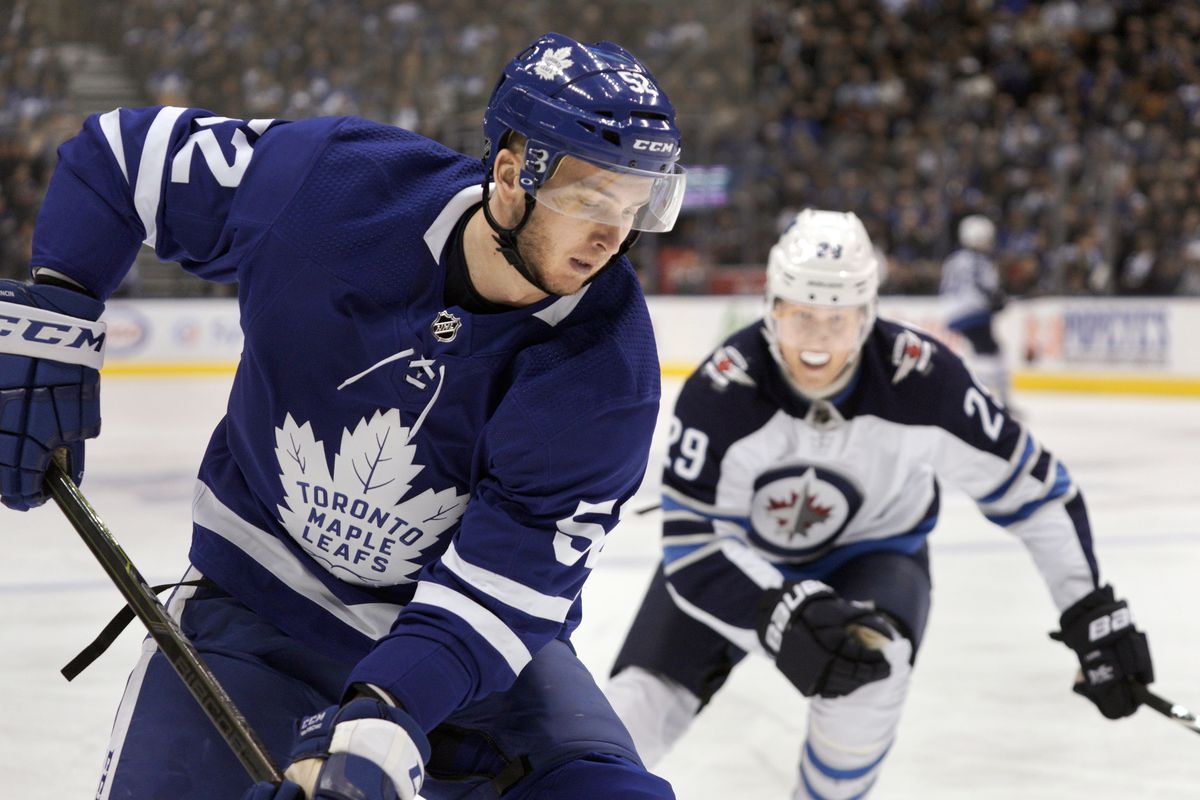 The Toronto Maple Leafs and the Winnipeg Jets went down to the wire at ScotiaBank Arena in downtown Toronto Wednesday night.

In another high scoring affair, the Leafs were able to rally late in the third to force overtime and a shootout but came up short.

The Leafs were able to force overtime thanks to a late goal in the third period from Auston Matthews with 13 seconds left, to tie the game at 3-3.

This was Matthews second goal of the game and his 31st on the season.

Matthews is now the first U.S born player to have scored 30 or more goals in the first four years of their career.

Toronto forced overtime but was unable to capitalize in the shootout. Losing 3-2 to go on to lose the game 4-3.

Spezza, Matthews, Marner, and Nylander were the shooters for Toronto in the shootout, with Matthews and Spezza scoring.

Winnipegs shooters in the shootout were Connor, Laine, Wheeler, and Scheifele.

Fredrick Anderson posted a .893 save percentage and saved 25 of the 28 shots.

Goal scorers for the Leafs were Matthews and Timashov.

The Maple Leafs will now get a much need break until Sunday when they head on the road to take on the Florida Panthers at the BB&T Center. 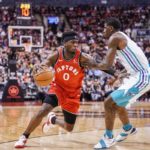 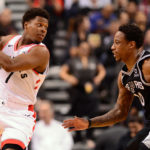 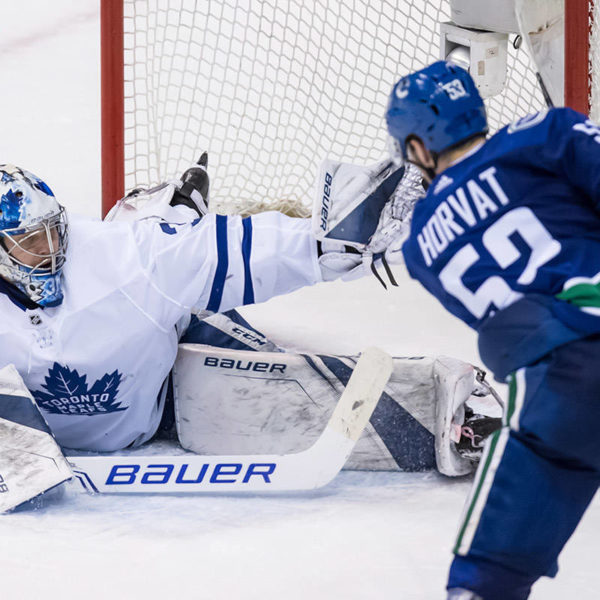 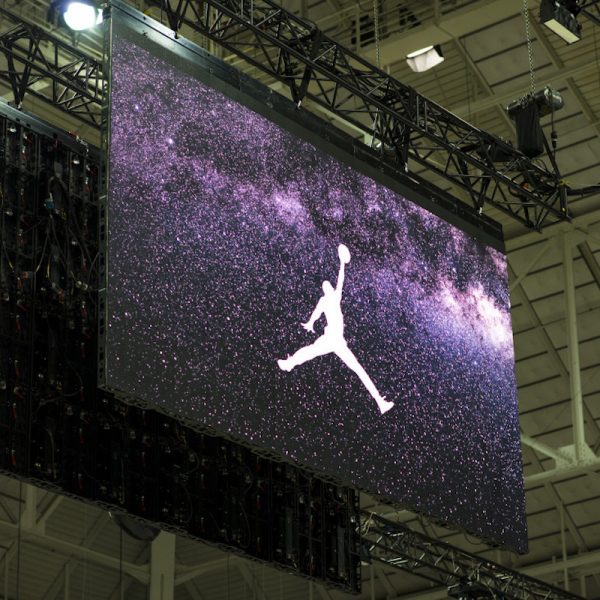 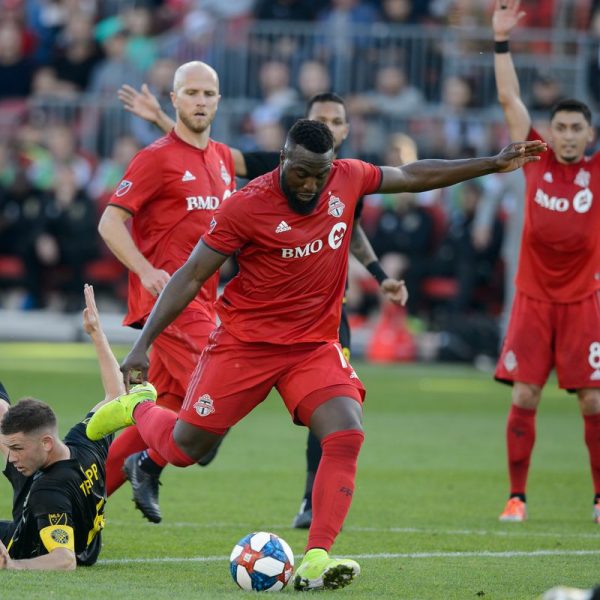