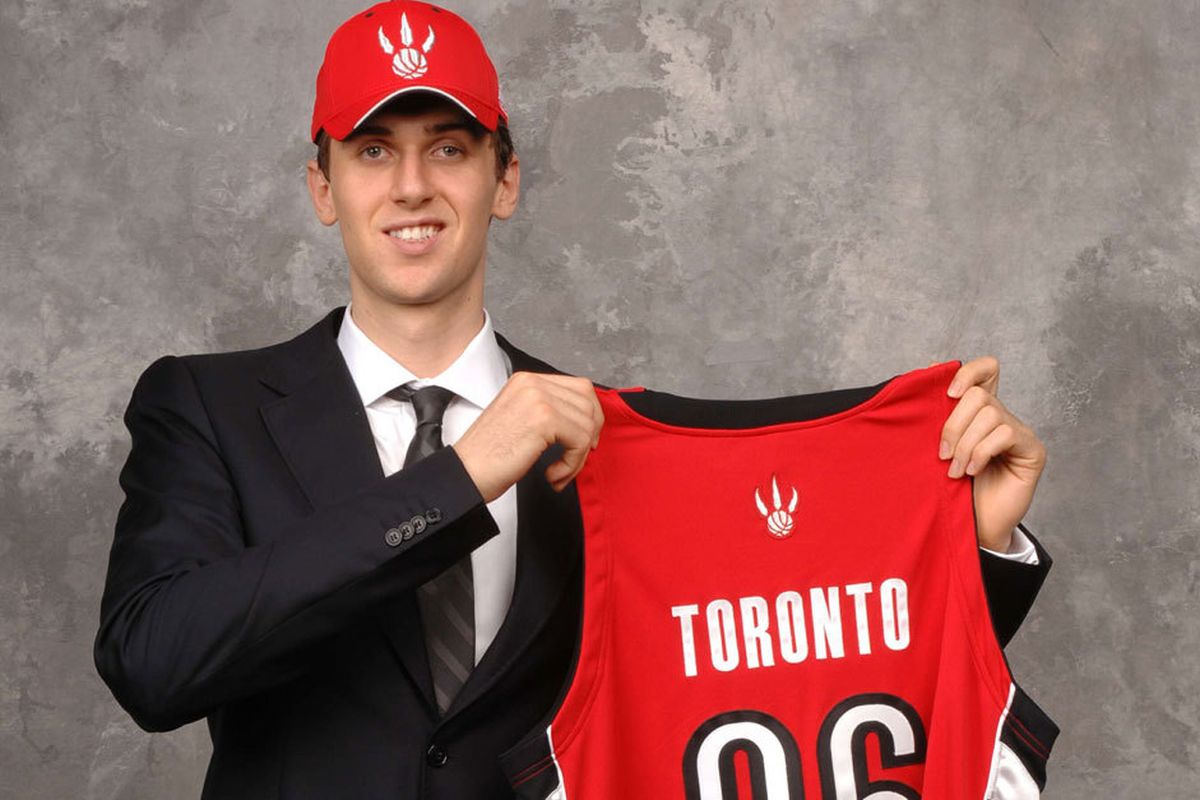 You cannot always hit gold in the NBA draft

The Toronto Raptors have come a very long way as a franchise.

As one of the first Canadian franchises in NBA history, Toronto has had to overcome many hurdles to get to where there are now.

One of those hurdles have been overcoming some poor draft choices.

Here are the top five Raptor draft busts according to snkrbox.

With the 8th pick in the 2004 draft the Raptors picked Araujo.

The BYU standout average 18 points and 10 rebounds in his senior season impressing many.

Unfortunately those skills never translated to the pros. The 6ft 11 inch center was a failure due to a changing NBA and could he just not adapt.

In fairness to Toronto the 2004 draft was not strong but Toronto did pass on the likes of Andre Igoudala, J.R. Smith, Josh Smith, and Al Jefferson.

After multiple dismal seasons the Raptors finally had the number one overall pick.

The Raptors decided to go with the Italian Bargnani. The skilled 7ft big man.

Safe to say it was a massive bust.

He did have a solid NBA career but it was nothing to what a number one overall pick should be.

Playing 10 seasons in the NBA seven in Toronto.

Bargnani took time to develop and never played a full season due to injury.

His scoring was solid through his career, having two seasons with Toronto where he averaged 19 and 20 points.

He shot good percentages but his rebounding and defence were never good enough and he faded out of the league in 2015.

In a stacked 2006 draft the Raptors passed on LaMarcus Aldridge, Brandon Roy, Rudy Gay, as well as J.J Reddick.

Drafting Bruno with the 20th pick in the first round.

Most picks past 10 to 12 are a gamble at best so why not shoot your shot.

The Raptors shot and missed, but certainly cannot blame them.

At 6ft 9 and at the young age of 19 Cabocolo had a ton of potential.

Unfortunately he could just never develop into a solid NBA player.

Playing just 25 games for the Raptors over his four years.

Cabocolo did however play starters minutes and was a important part of the Raptors G-League championship in 2017.

The 2005 NBA draft was very top heavy, with the likes of Andrew Bogut, Chris Paul, and Deron Williams going in the top four.

Toronto had two picks in the top 20 of the draft with the number seven pick and the number sixteen pick.

The Raptors decided to choose Charlie Villanueva and Joey Graham with their two picks.

Villanueva played just one season for Toronto, averaging 13 points a game in his rookie season before being traded to Milwaukee for point guard T.J Ford.

Toronto had multiple opportunities to draft a point guard in 2005 passing on a number of future long standing NBA players such as Nate Robinson, Jarret Jack, and Monta Ellis.

The Raptors took Joey Graham with their other first round pick. At sixteen Graham looked like a steal.

At 6ft 7′ and 225 pounds, he could defend multiple positions, and his athletic ability was off the charts.

But his offence and ultimately his confidence killed his career.

Graham could never seem to put it all together.

He had flashes but nothing more.

The Raptors 2008 draft was one to forget.

Toronto had the number seventeen pick in the draft, Toronto decided to draft Georgetown big man Roy Hibbert in order to trade him to Indiana.

Hibbert had a good college career, improving every year to finish his career averaging 13 points with 6 rebounds as a senior.

Raptor GM of the time Brian Colangelo decided to swing for the fences in order to entice star forward Chris Bosh to stay.

Toronto had just traded for Ford the season prior.

O’Neal was far past his prime. He never played more than 70 games in either season for Toronto.

It was a huge swing and miss.

Toronto passed on Deandre Jordan, Nicolas Batum, and Serge Ibaka to make that deal with Indiana.

Safe to say Toronto came out on the wrong end of that deal.

We want to hear from you. 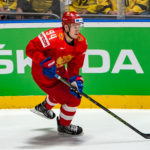 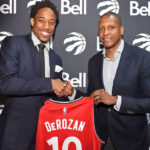 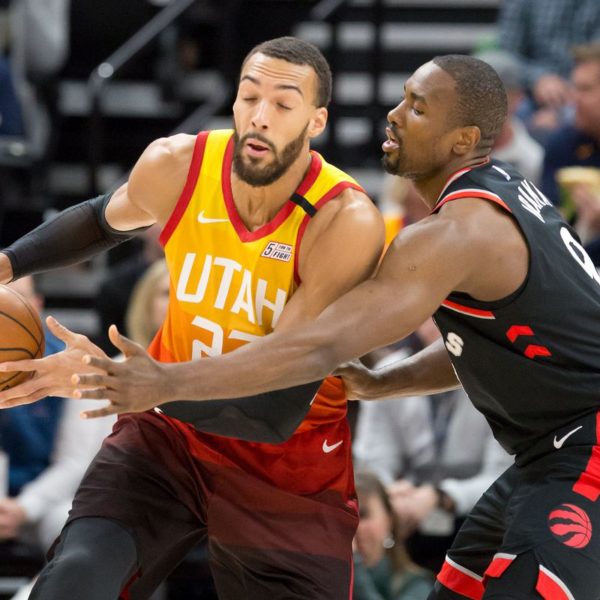 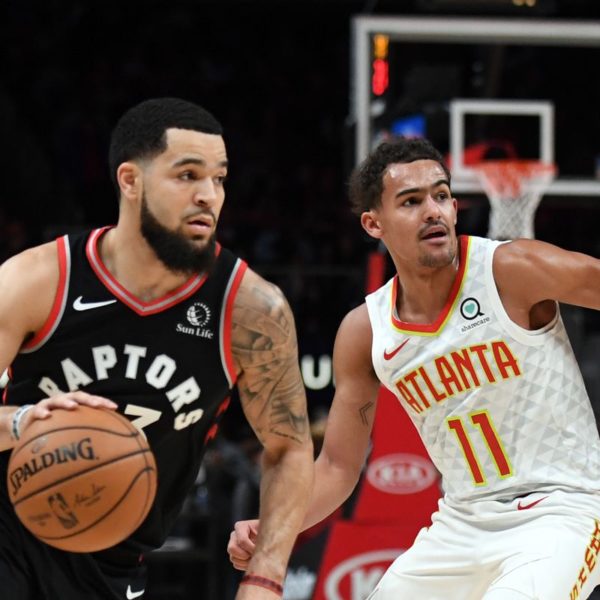 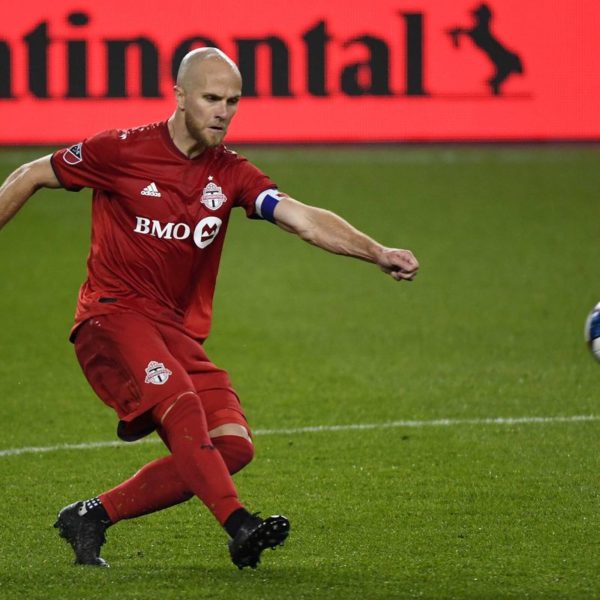