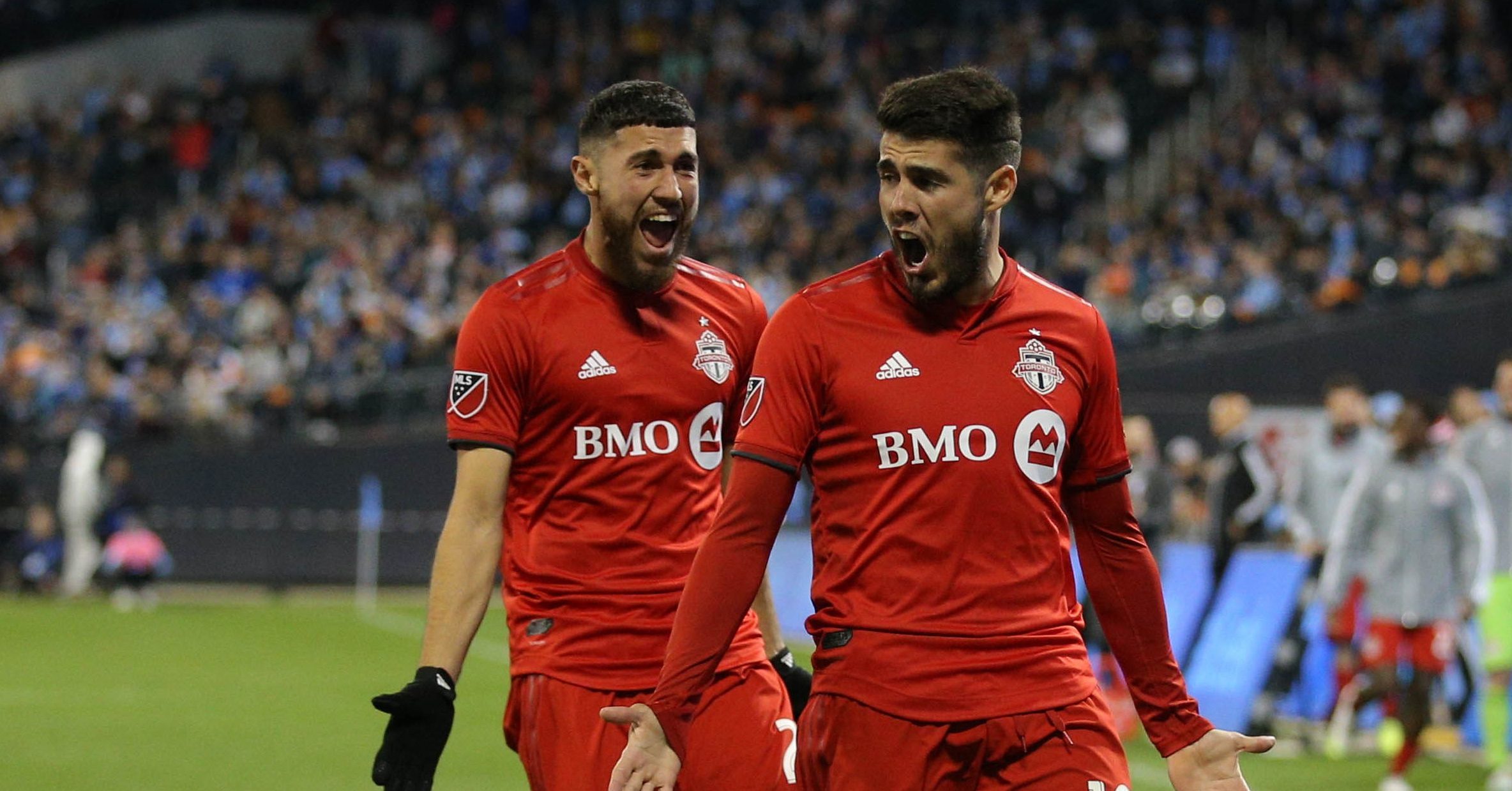 New York City FC may have finished the regular season at the top of the tree. However, they are going home after just one appearance in the playoffs this season after they were humbled by TFC.

A last-minute penalty sent the top-seeds packing on Wednesday after TFC cemented a memorable 2-1 win in the Eastern Conference semi-finals.

Alejandro Pozuelo scored a second half brace to ensure that TFC moved on to the conference finals, where they will face the winner of Thursday’s semi-final between the Philadelphia Union and Atlanta United.

The decisive goal came when Pozuelo showed nerves of steel as he chipped his effort directly down the middle of the goal passed an embarrassed Sean Johnson in the 90th minute.

Pozuelo had earlier put TFC ahead when he pounced on some poor defensive play before firing past the helpless NYCFC goalkeeper. From that point on, they were never going to be beaten.

The equalizer came in the 69th minute through Ismael Tajouri-Shradi and he kept his nerve to beat Westberg in the TFC goal. 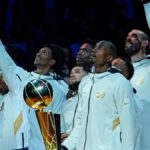 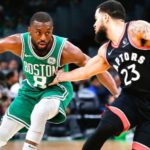 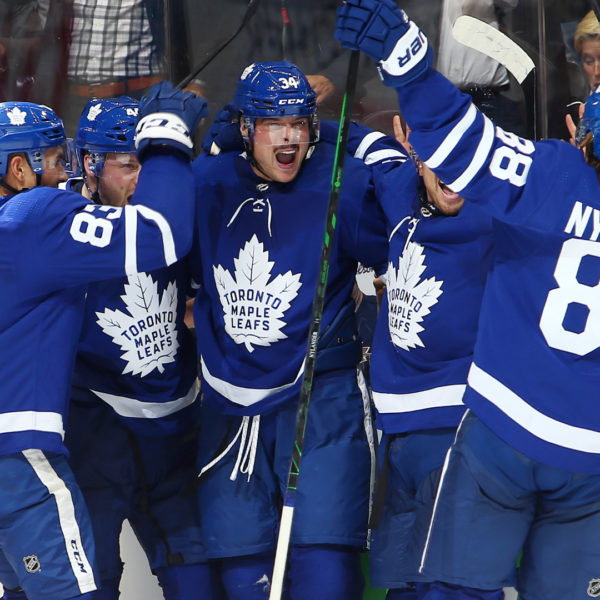 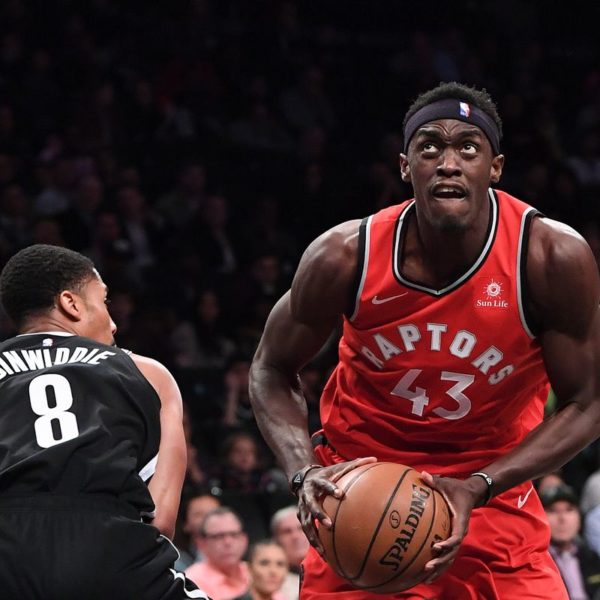 Raptors Keep The Streak Alive In Win Over Brooklyn 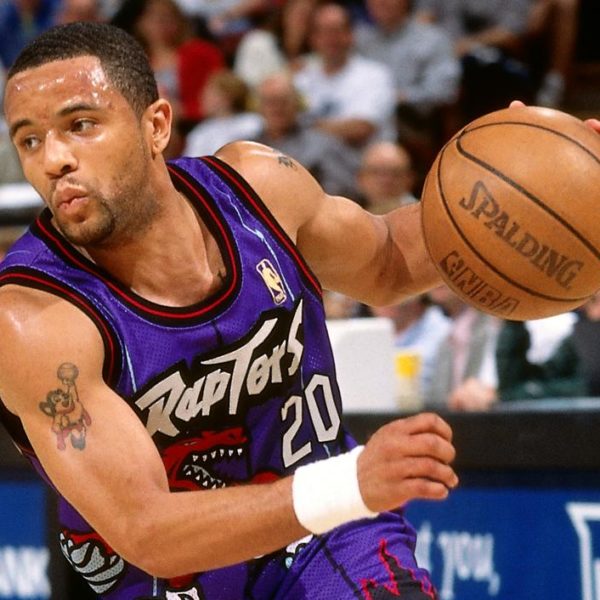