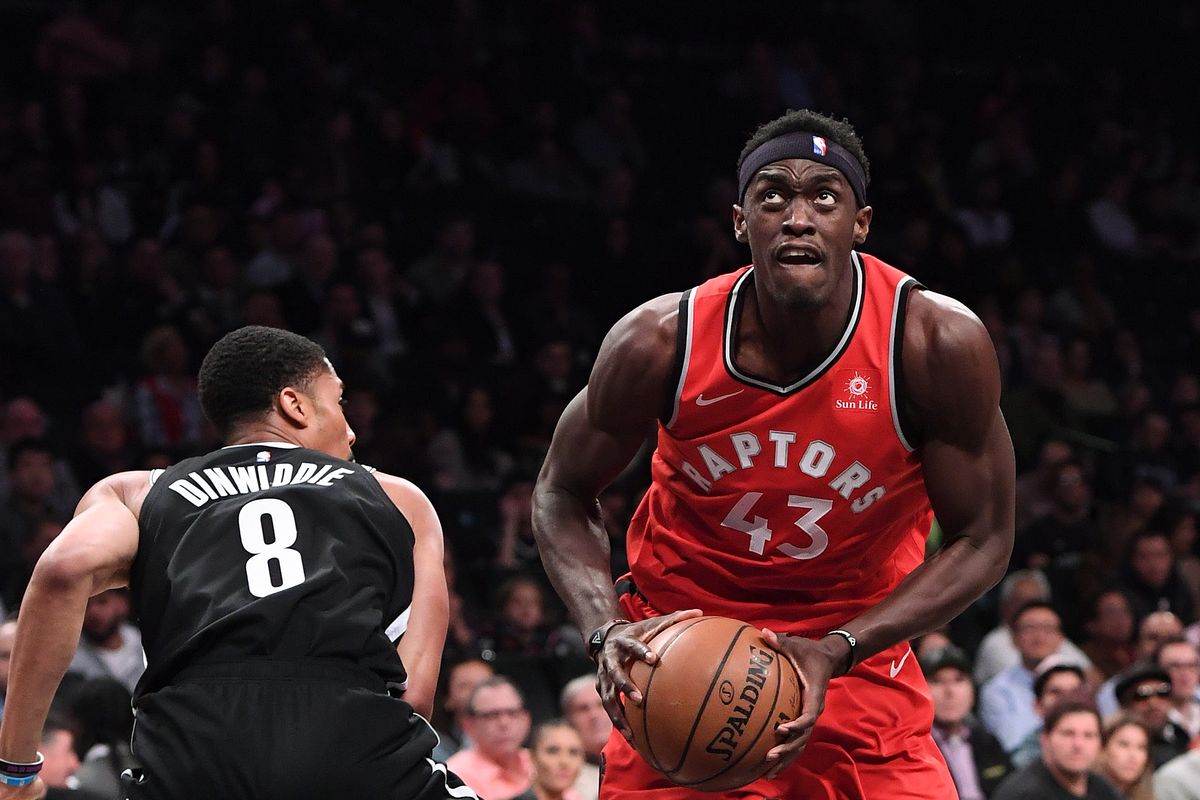 The NBA has released their schedule when the NBA restarts in Florida next month.

The Toronto Raptors will play eight games to finish out the season before the playoffs begin.

Toronto who currently sits second in the Eastern Conference will take on the Los Angelas Lakers in their first game.

The Raptors will have a tough schedule when the NBA resumes.

Toronto will have to play all eight games against teams who are currently sitting in playoff position.

Five of Toronto’s eight games will also be nationally televised.

Toronto will have to take on the top two teams in the NBA in the Lakers and Bucks.

While also taking on the Nuggets, Celtics, Heat, and 76ers.

Toronto is in for a tough stretch when play resumes but if this team has shown anything in that past few seasons;

Its that this team thrives when times get tough. 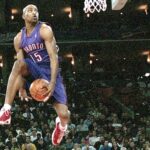 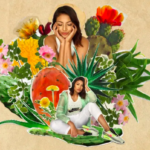 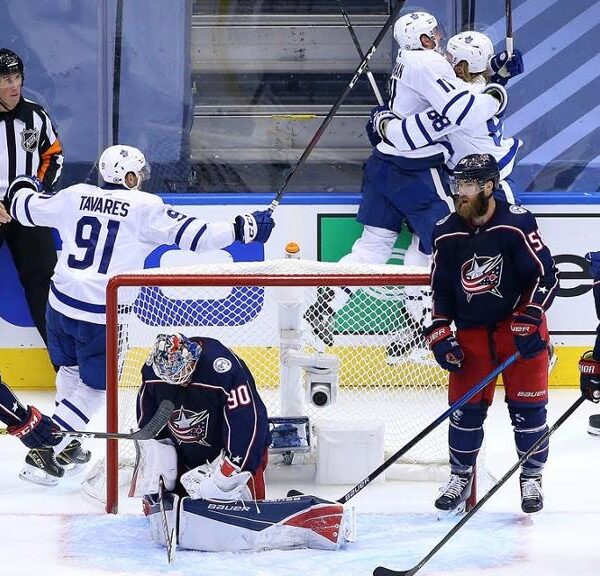 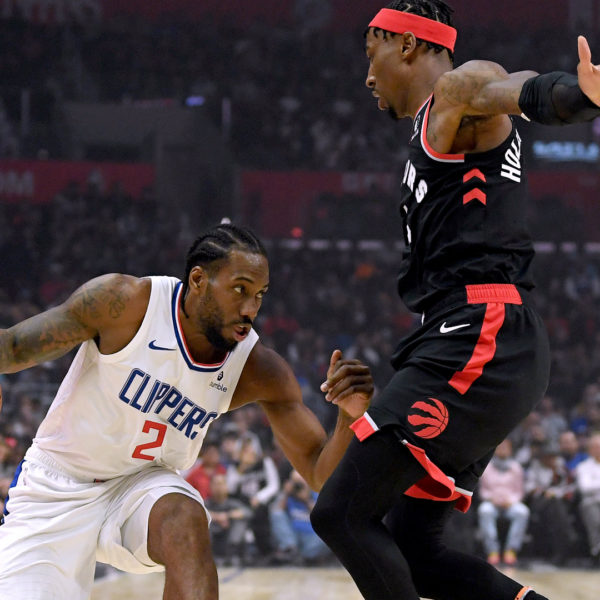 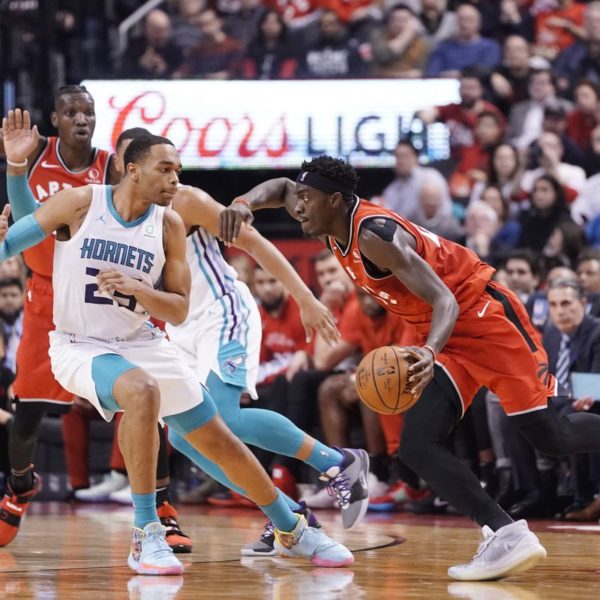