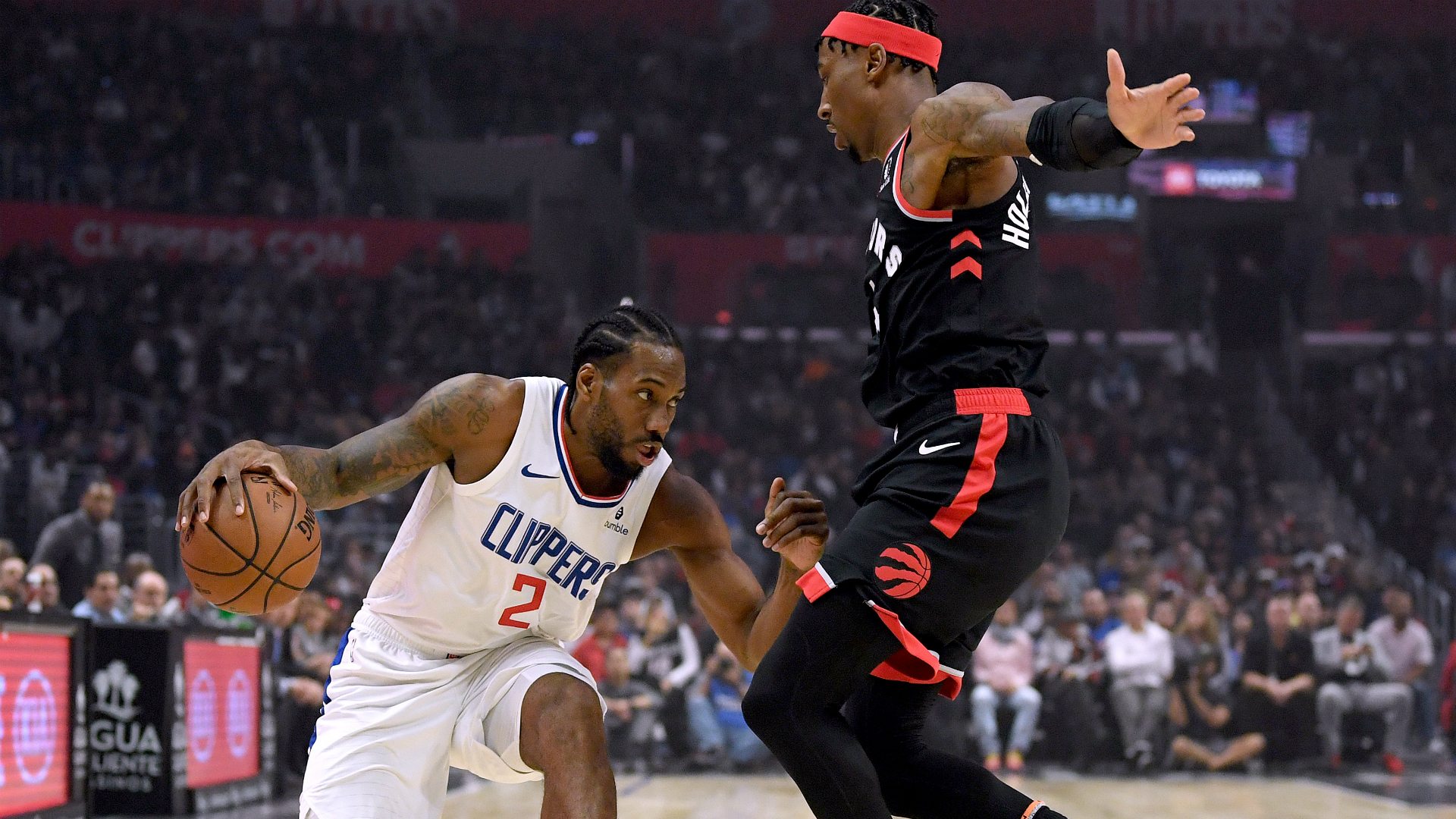 Last night in Los Angeles may have been a weird night for Kawhi Leonard, as he came up against his old Toronto Raptors teammates for the very first time.

This was always going to be an evening that would captivate, as fans waited to see Leonard come up against his former side. In truth, he looked a little overshadowed by the job that the Raptors defence did on him.

The Clippers were able to secure a 98-88 win over the Raptors, but Leonard was a bystander for much of that. He only scored 12 points, while the league-leaders were led by 21 for Lou Williams.

No player managed to score more than 20 points for the Raptors as they fell to a defeat following a big win over the Lakers last night.

Pascal Siakam led the NBA champions with 16 points, while there was 15 for Norman Powell and 14 for Fred VanFleet.

The defeat means that the Raptors now have an identical record as the Clippers, but unlike them, Toronto haven’t been given a chance by the ‘experts’. 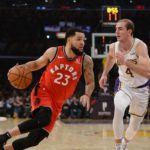 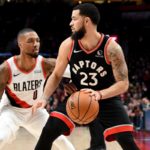 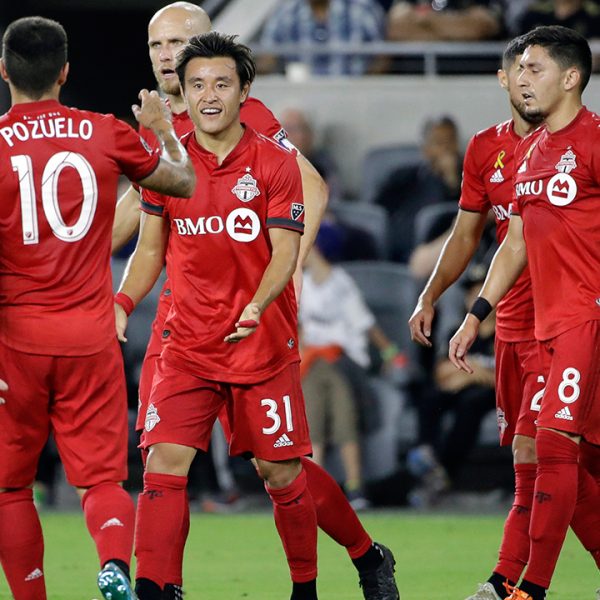 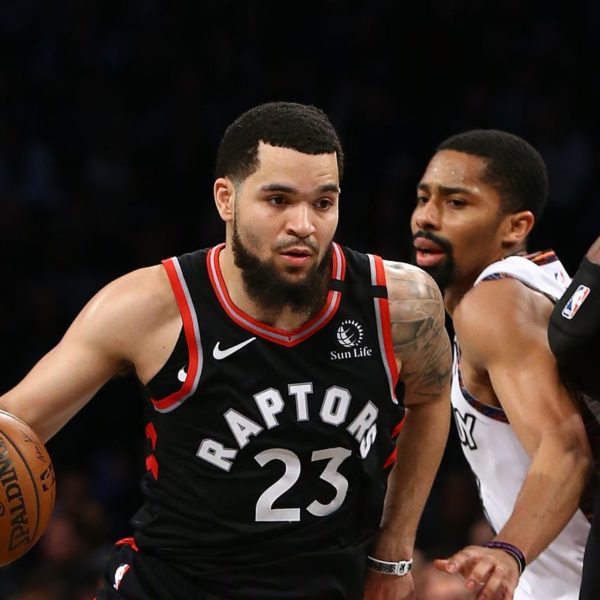 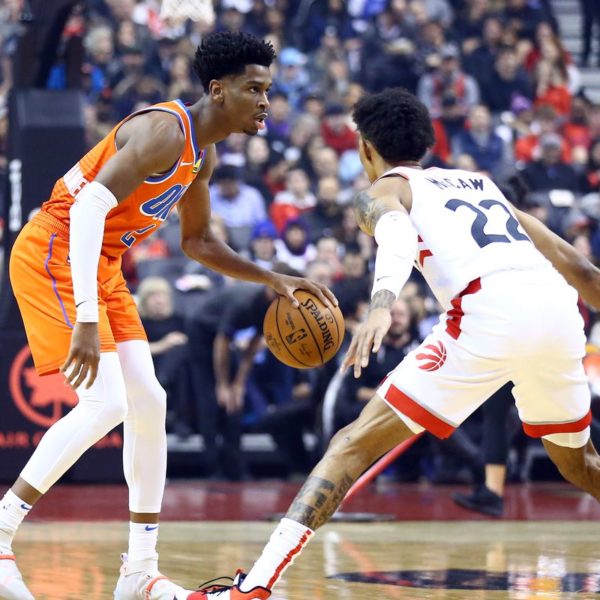