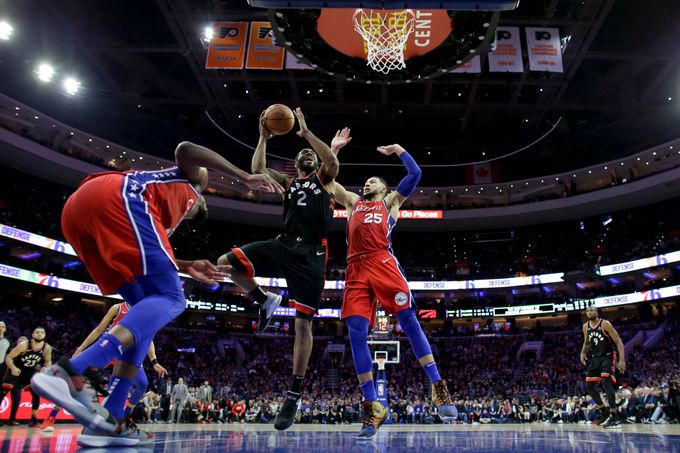 Kyle Lowry returned to his hometown with talks surrounding his long-term future with the Raptors taking centre stage.

Kawhi Leonard scored 24 points in the victory of the team competing with the Raptors for the top spot in the east.

Lowry ended the night with 20 points. Serge Ibaka also had 20 for the Raptors, while Joel Embiid led the Sixers with 37 points. Ben Simmons added 20 and Jimmy Butler had 18.

The Raptors did a brilliant job defensively to ensure that their opponents did not get any closer than seven points.

The Sixers missed two of their biggest players for the game. Wilson Chandler and JJ Redick were both absent for the match, which was something Brown alluded to after the match.

“We got two days off before we played and I just felt like it was our only chance to win,” Brown said. “But it is not an ideal volume of minutes that I played them.” 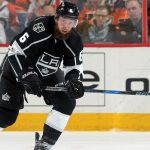 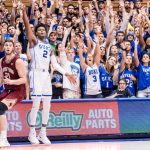 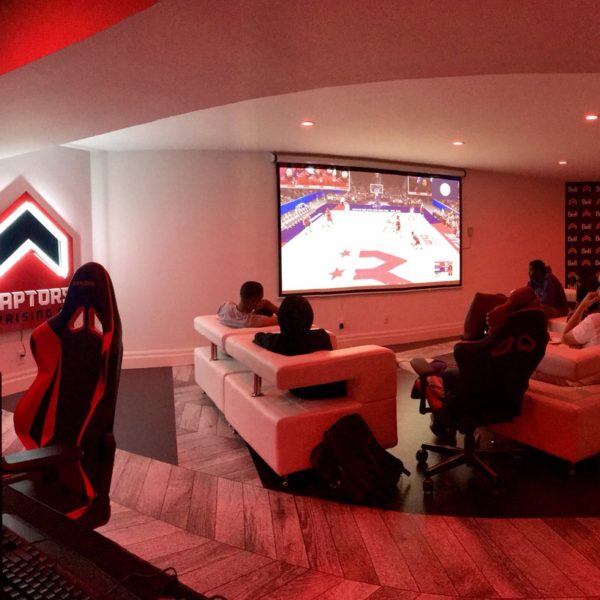 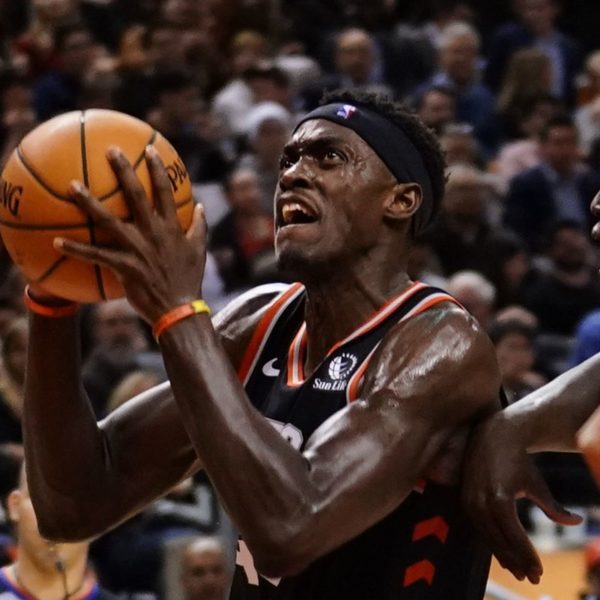 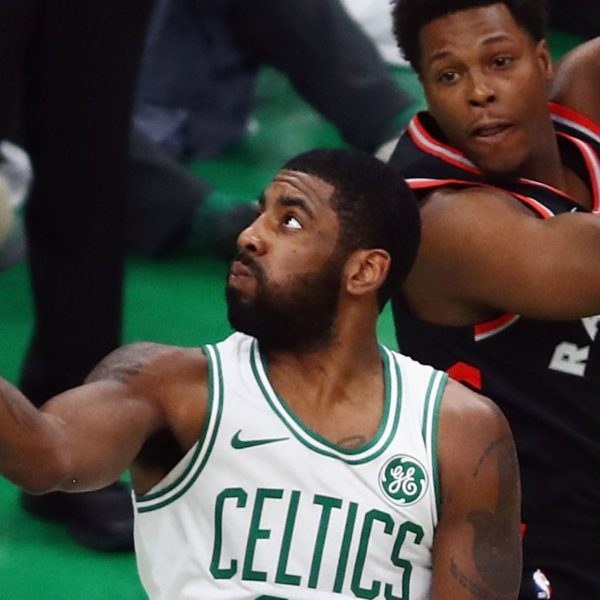