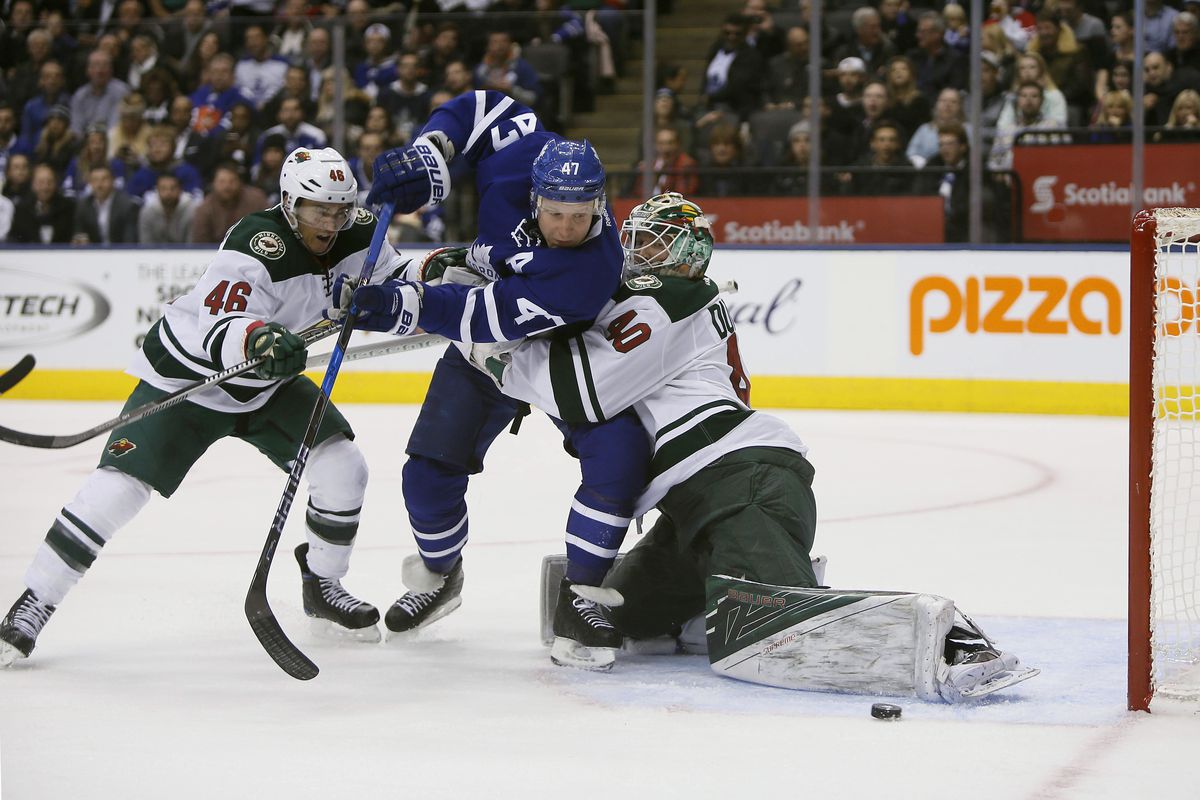 The Maple Leafs closed out 2019 in fashion as they prevailed on the road to blow past the Minnesota Wild in a 4-1 victory.

The second goal of the period came on the rebound from the stick of William Nylander to put the leafs up 2-0 and they never looked back.

The Leafs added two more in the game one in the second period and one the third. The second period goal came on the power play on a beautiful cross crease feed from Nylander to Auston Matthews

John Tavares capped off the scoring for the Leafs with one in the third on an empty netter.

The Leafs remain red hot since the hiring of new head coach Sheldon Keefe, going 13-4-1 since November 20th. Since the hiring Auston Matthews, and William Nylander have really stepped up their play scoring 11 goals in 11 games and 6 goals in 6 games respectfully.

Fredrick Anderson posted a .963 save percentage stopping 26 of 27 shots in the victory.

The Maple Leafs sit in second place in the Atlantic Division just nine points behind the Boston Bruins.

Toronto will kick ofF the new year quickly when they take on the the Winnipeg Jets January 2nd at 9:30pm EST. 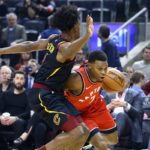 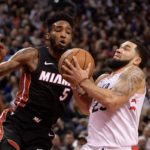 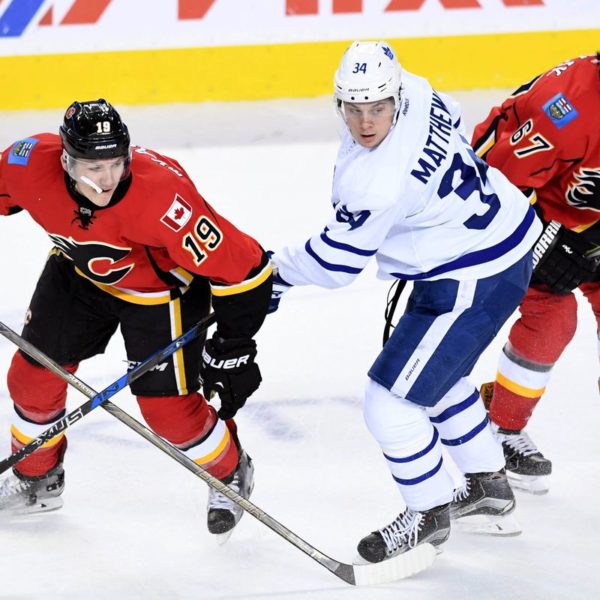 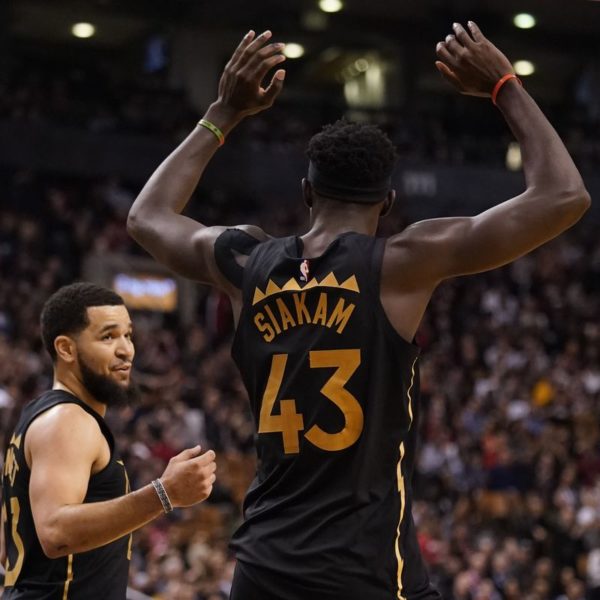 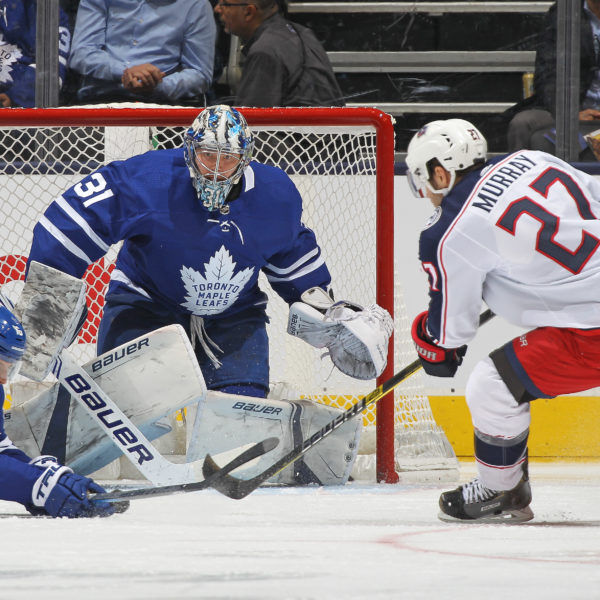