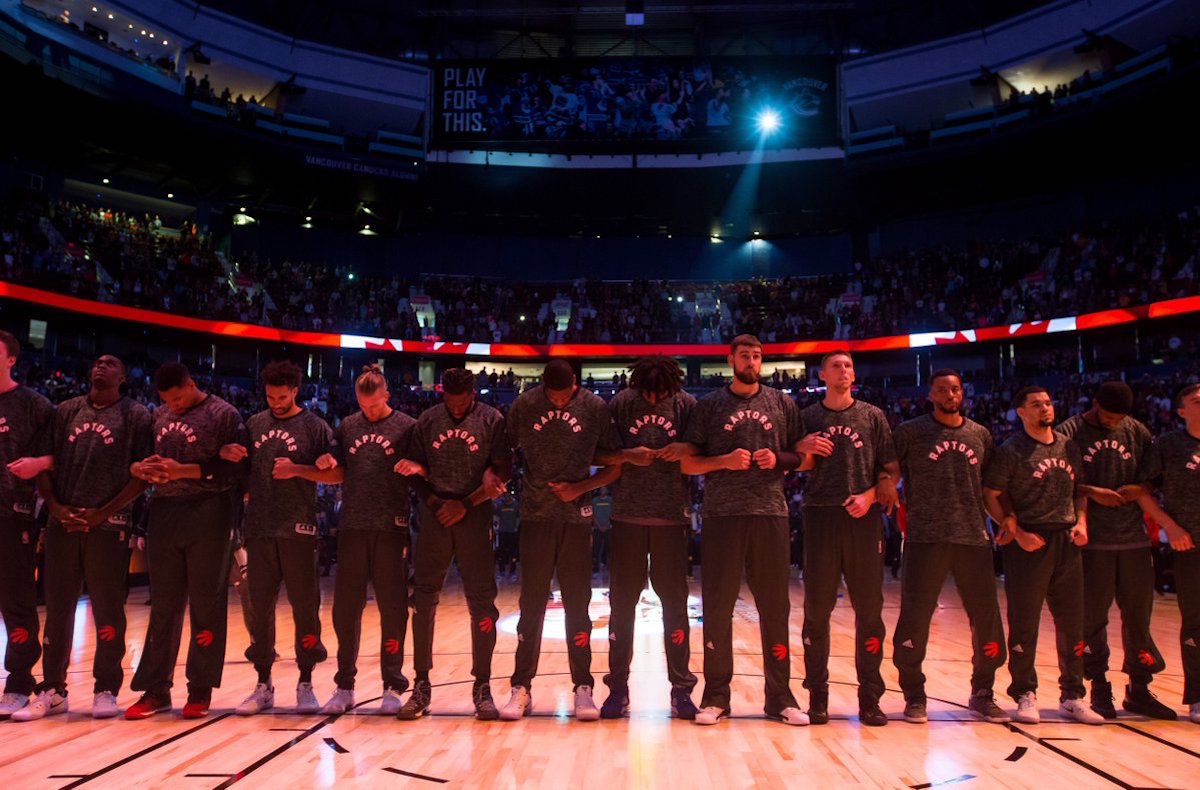 In the past few weeks a lot has been made of San Francisco Quarterback Colin Kapernicks protest of the national anthem. Fans and current players alike response to police brutality and social injustice has been polarized across the nation and brought the conversation of change into the fourth quarter.

On Wednesday night, in their Pre-Season game, the Toronto Raptor’s locked up arms as a form of protest and a response to show support and solidarity for the perceived injustices being experienced in the USA. Two games into the Pre-Season, I think it’s fantastic to see these high net worth individuals risk their personal brand to tackle such social issues but why is the discussion focused on what’s happening in the USA when as Canadians we are experiencing these systemic issues right here in our backyard.

One only look as far as the death of Andrew Loku or the practice of Carding here in Toronto to see that “The Six” hands aren’t exactly clean. We’re different though. Canada is the land of the “Runaway Slave” and is built on a platform of diversity vs melting into one pot. As a result, millennials like Drake are reflective of the fact that +55% of the population in Toronto, Montreal and Vancouver were born abroad yet when in Canada represents the diverse make up and social standard we hope to achieve. 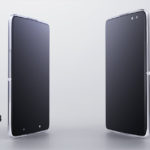 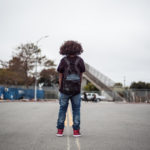 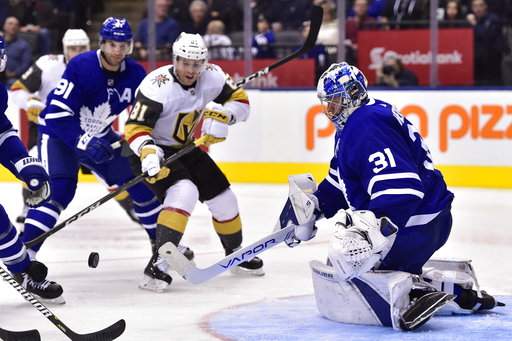 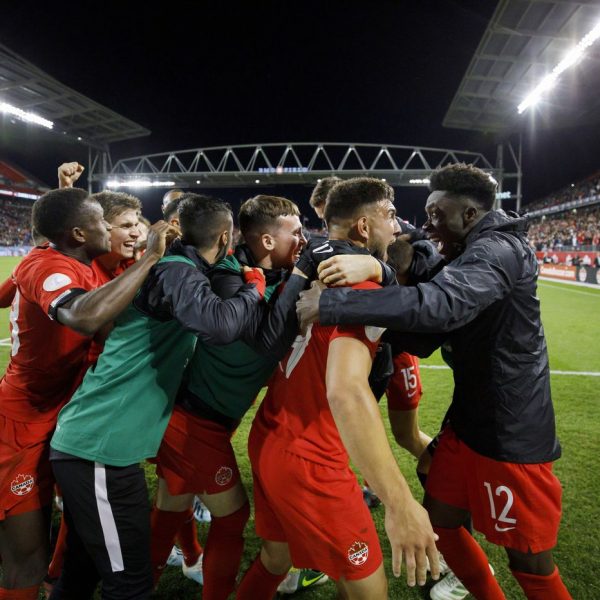 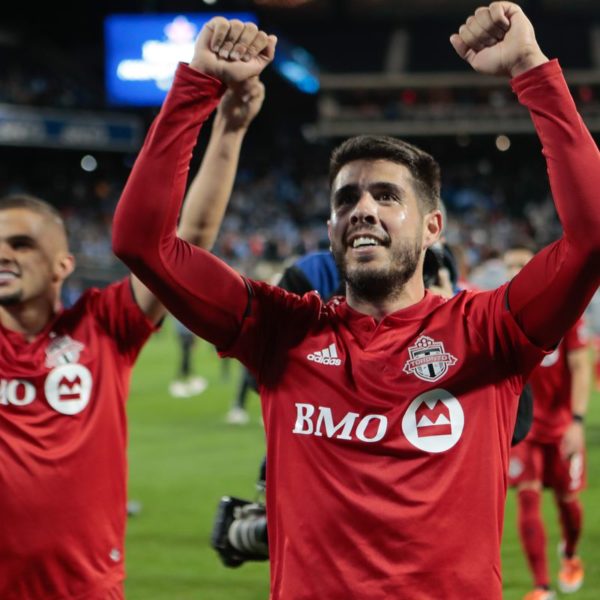