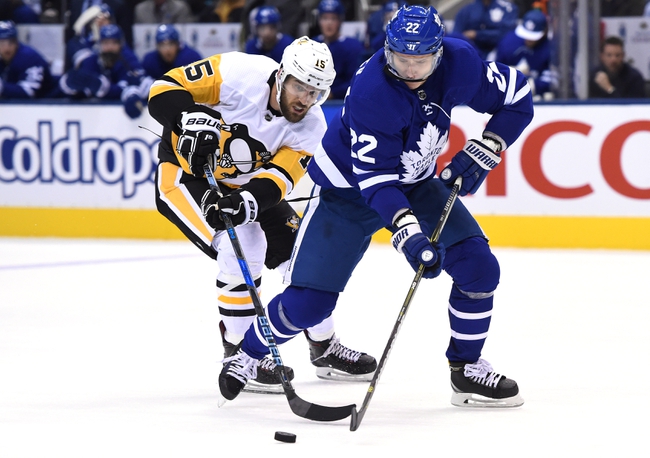 Frederik Andersen made 31 saves for his first clean sheet of the season and 16th overall, as the Leafs recorded a 5-0 win over the Penguins on Saturday evening.

Morgan Rielly scored twice and John Tavares had a goal and an assist to help Toronto improve to 6-0 on the road. The Maple Leafs are averaging an NHL-best 5.4 goals on the road. Zach Hyman and Patrick Marleau also scored and Kasperi Kapanen had two assists.

Defender Morgan Rielly, who scored twice, said:“We feel good about the road, but it’s time we assert ourselves in our own building, it was a good road period to start tonight, we got a (John Tavares) goal off a good zone entry and built off it from there.”

Tavares said continued: “A textbook win on the road, nice to get that feeling back. We have to try and have a little bit of that mindset (at home), simplify things maybe, trust who we are as a team and individually.”

The Maple Leafs picked up their first win with star forward Auston Matthews out indefinitely with a shoulder injury. Toronto scored just one goal in each of its two straight regulation losses without Matthews, who has 10 goals and 16 points in 11 games.

Matt Murray made 26 saves. Murray, who shut out Toronto on Oct. 18, briefly left the game midway through the second period with an equipment issue. Backup Casey DeSmith stopped both shots he faced.

The Penguins were swept in a home-and-home series with the New York Islanders on Tuesday and Thursday. They won their previous four games in Canada by a combined 23-6 margin, including a 3-0 shutout at Toronto on Oct. 18.

Pittsburgh went 61-15-6 at home, finishing with at least 30 home wins each of the last two seasons. But the Penguins won just two of their first six home games this season. Carolina was the last team to shut out the Penguins at home on Jan. 4 during the 2017-18 season.

Marleau gave the Leafs a 2-0 lead just 44 seconds into the second period. Marleau took a pass from Kapanen off the rush and slipped a backhand deke behind Murray from the top of the crease.

Rielly made it 3-0 twelve seconds after power play expiration. He casually walked behind the Penguins’ defense off the rush, took a pass from Tavares and lifted a glove-side wrist shot underneath the crossbar.

Leafs head coach, Mike Babcock was happy with his teams effort, he said: “It was a good game for us tonight. We started good. Tavares’ line and Naz’s line were both dominant and played real well. We were able to score first, which is important and we haven’t done it enough this year so that we aren’t chasing the game.  I thought everyone contributed. It was a good game for our team.”

Next up for the Leafs is a home fixture against Vegas Golden Knights on Tuesday evening. 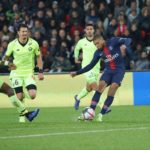 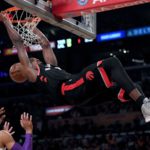 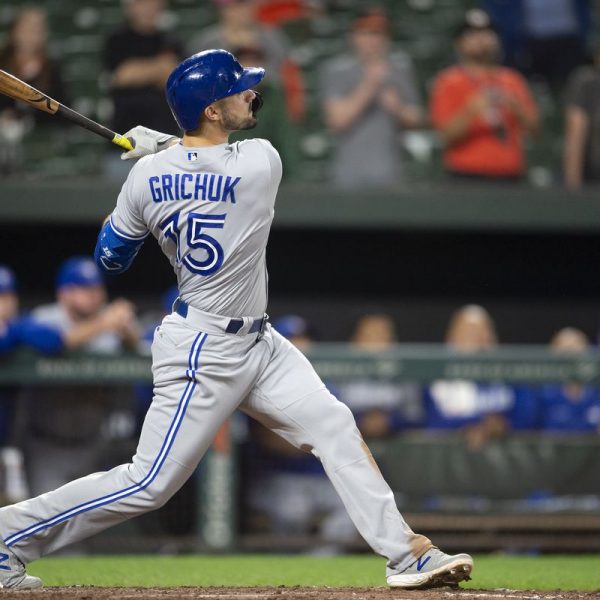 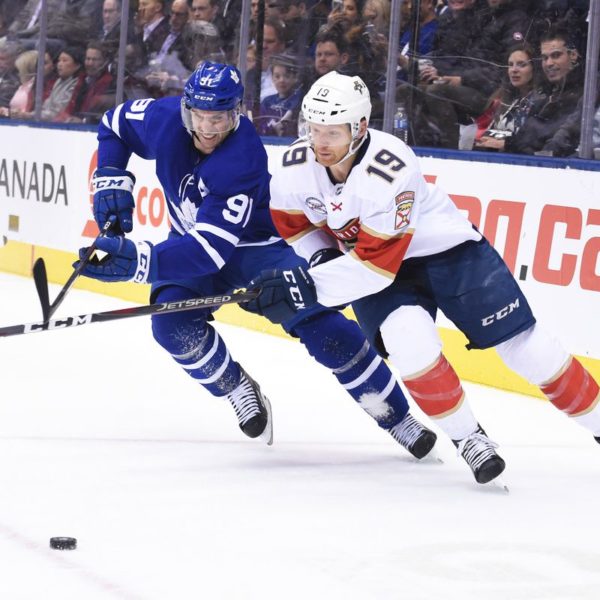 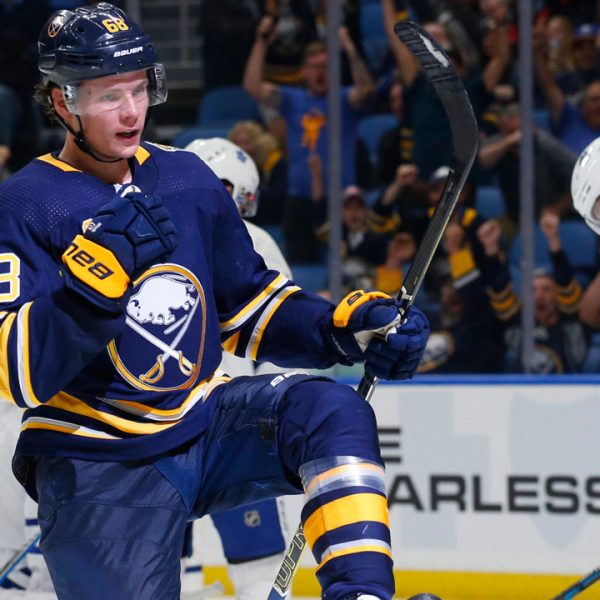