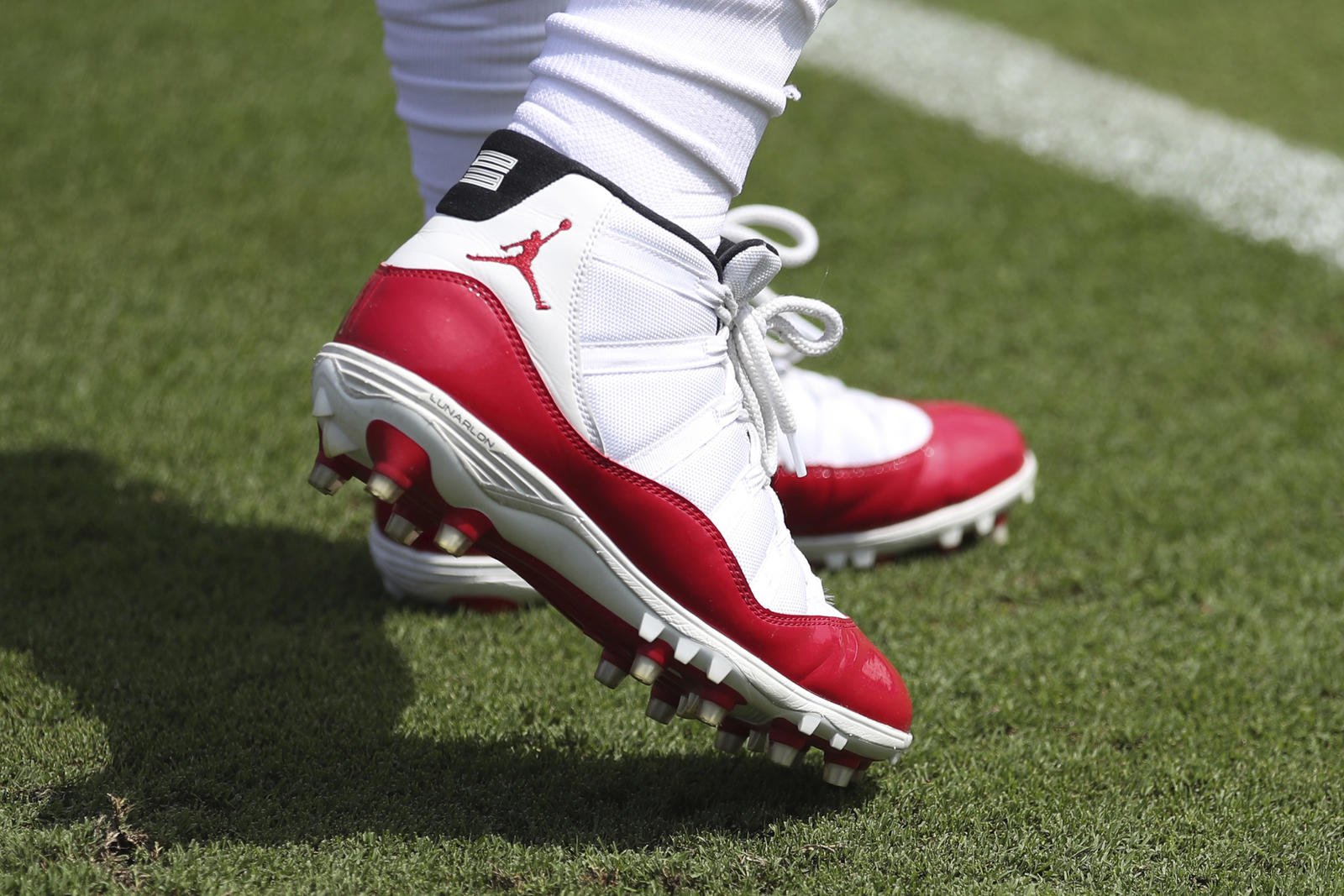 Growing up, I played basketball and football. I was inspired by Michael Jordan both on the court and the football field because before Tom Brady, Jordan’s presence is what defined greatness in my life.

When I played football, Deion Sanders and Bo Jackson were also very inspirational to me. These two Nike athletes represent the last two players to perform at a high level in professional sports, as far back as I can remember. Nike announced today that stadiums across the NFL would see a new, yet familiar icon this season. The reason for the change is that the Jordan brand’s Jumpman logo officially appears on the gridiron for the first time.

I love how the Jumpman continues to transcend beyond the game of basketball, while inspiring people to take flight across sports and all over the globe. With seven additional NFL stars joining the brand’s existing football family, I’m excited to see how the brand will innovate and continue to evolve within the league over time.

Here is a complete list of the seven new players to join the football family: 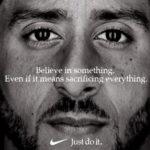 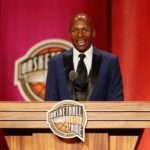 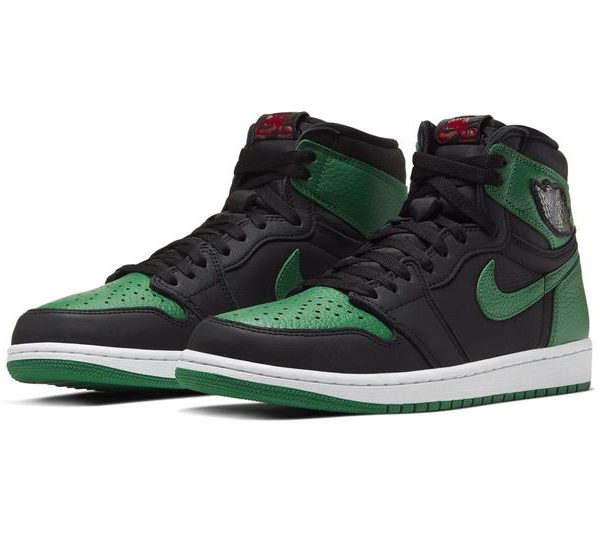 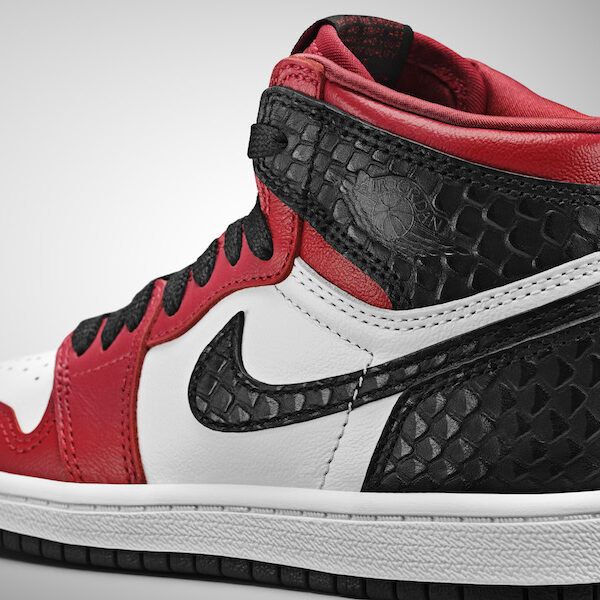 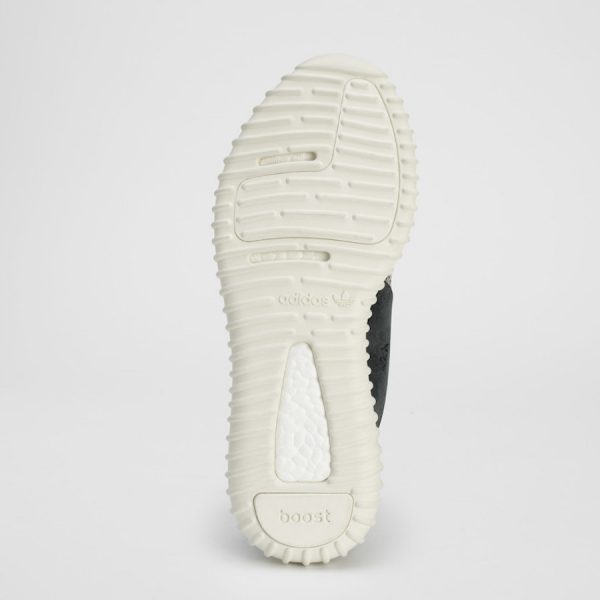