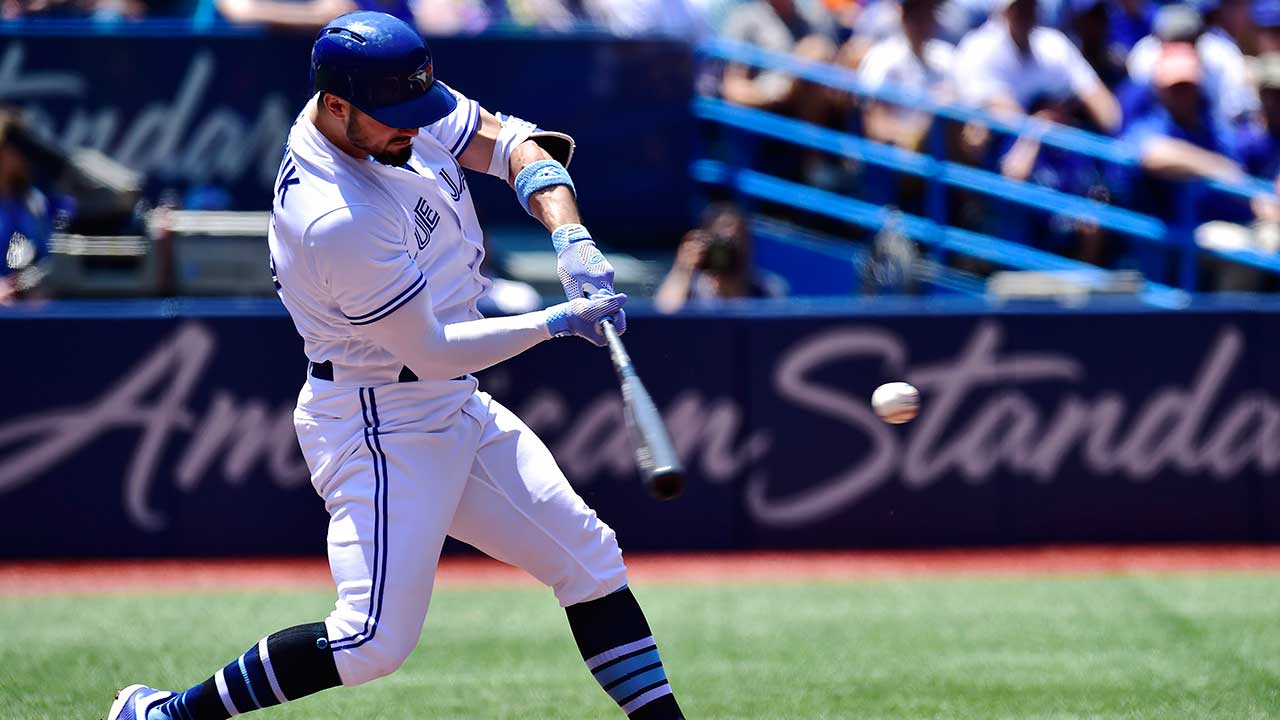 Grichuk upset with on going negotiations

With professional baseball still without a set schedule and no timeline for a return the ability for a return will come down to the wire.

For baseball to return this season players and MLB will have to come to terms.

MLB has proposed a multitude of options but players and owners cannot seem to find common ground on where to go from here.

Grichuk’s comment was in response to the latest offer from MLB.

The proposed plan would see a 72-game season with players getting 80% of their pro-rated salaries.

Under that proposal, the season would begin on July 14 and end in late September.

Grichuk is not the first player to voice concerns over the MLB’s handling of the situation.

Bryce Harper, and Trevor Bauer have also spoken out.

MLB players are upset with owners and the league due to their plans for player salaries.

With the proposed plans players are going to lose upwards of forty percent of the money they are owed. 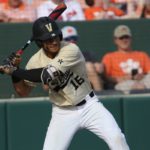 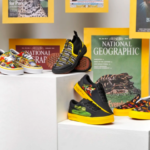 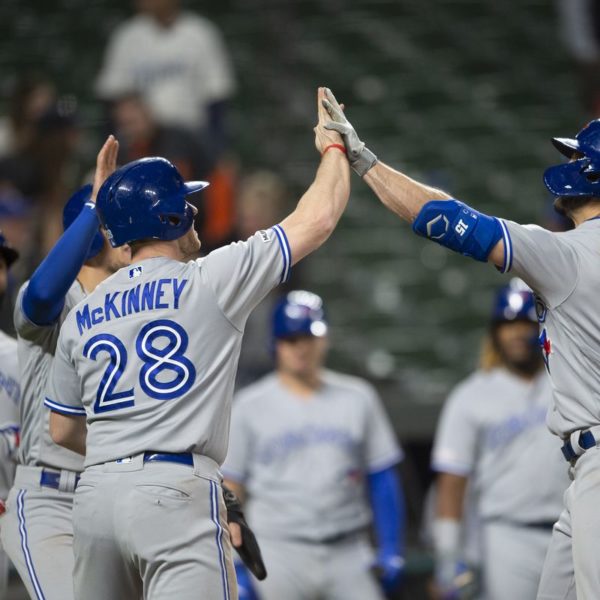 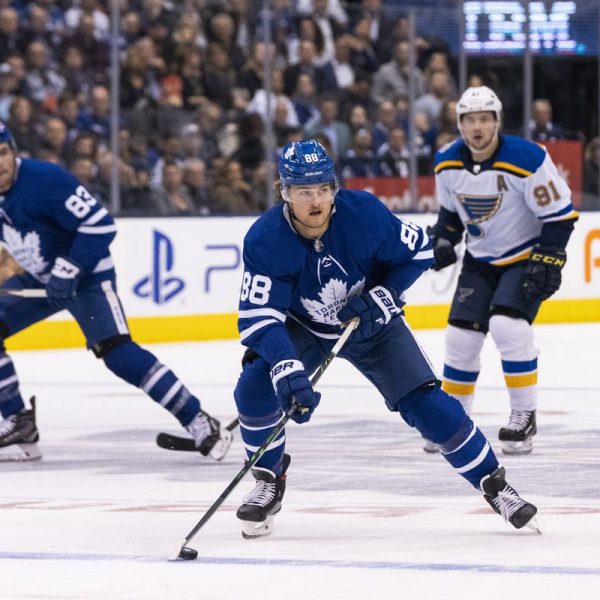 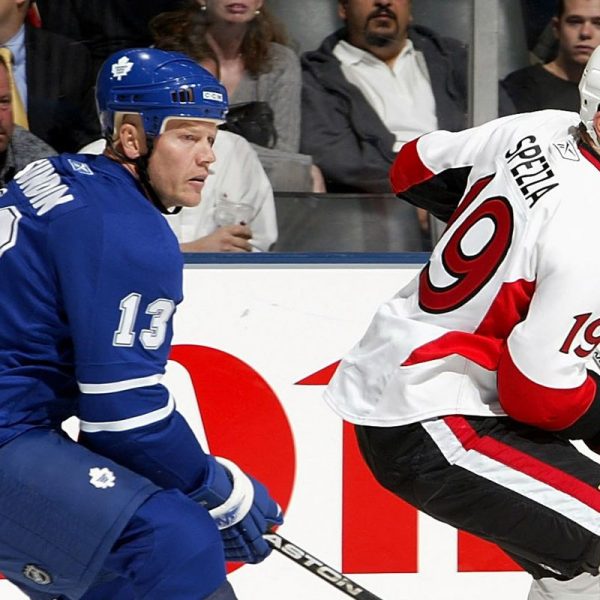