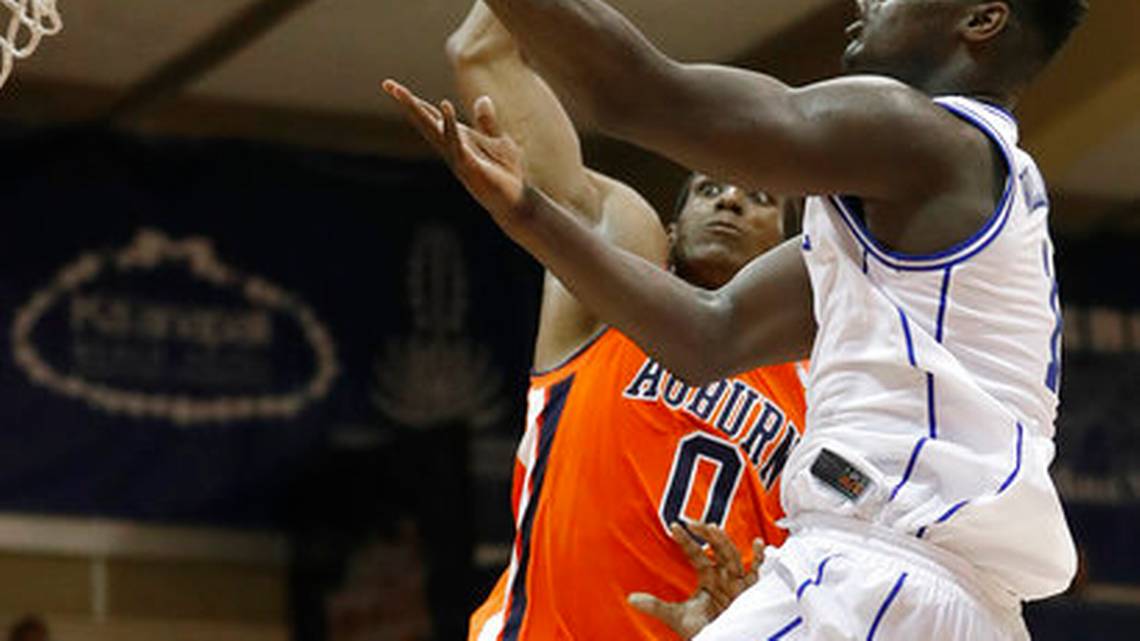 Mike Krzyzewski knew the lesson would come sooner or later for his unbeaten team. The No. 1 Blue Devils had yet to be in a single-digit game with less than 10 minutes to play this season.

Duke hit Auburn with a flurry of alley-oops, acrobatic drives and step-back 3-pointers.

The Tigers, unlike the Dukes first four opponents, fought back, going right back at the top-ranked Blue Devils. It still wasn’t enough.

Duke withstood its toughest test of the season so far, outlasting No. 8 Auburn 78-72 Tuesday night to reach the Maui Invitational title game.

“Big time game. Both teams played so hard,” Duke coach Mike Krzyzewski said. “That was a heck of a win for us. To play this level of game at this time of the year is amazing for us.”

Duke (5-0) came into the game as the tournament favorites and looked like they would run Auburn out of the gym after racing past San Diego State in the opener.

The Tigers (4-1) clawed back to pull the Dukes within reach, yet could never get a firm grip.

Duke answered every Auburn challenge, earning a chance to play No. 3 Gonzaga for the chance at an unprecedented sixth Maui Invitational title.

Zion Williamson provided the wow factor with acrobatic moves to the basket, finishing with 13 points and nine rebounds.

Jared Harper nearly kept the Tigers in it single handedly with deep 3-pointers in the second half. He had 22 points and Bryce Brown 16 for Auburn.

The Blue Devils came to Maui yet to be tested, leaving fans wondering what they’ll do next.

Duke stymied Auburn defensive early, limiting the Tigers to 4-of-20 shooting. Jumping out to a 20-8 lead.

But Tigers would not lay down that easy. Boosted by a large contingent of rowdy supporters. They held Duke without a field goal for five minutes, got out in transition and whittle what seemed like an insurmountable lead to six just before halftime.

Duke tried to run away with it by scoring the second half’s first eight points. Auburn clawed their way back, trimming what was once a 17-point deficit to 61-56.

But every time the Tigers tried to get close, the Blue Devils had an answer with an alley-oop dunk or a Bolden block.

Krzyzewski added: “I thought he hit the biggest shot of the game when they hit their three to go down, they were down five and he came down, it wasn’t called or anything, he just, boom, he got us back to eight.”

Duke did play tough defense throughout the game however. Duke blocked 11 shots to limit Auburn to a 36.4 percent shooting night. The Tigers only turned the ball over nine times but Duke’s six steals forced the majority of them.

“This is the best. By far, that we have protected our basket in a few years,” Krzyzewski said. “I mean for a kid to get seven blocks and change shots in there. He was as good as he was in some of the offensive things. The defense was exquisite. It was at the highest level. Seven blocks and changing some shots. Man, that’s a heck of a performance.”

Next up for the Duke is their Maui Invitational final against Gonzaga Bulldogs on Wednesday. 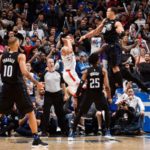 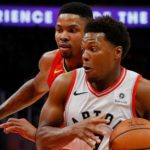 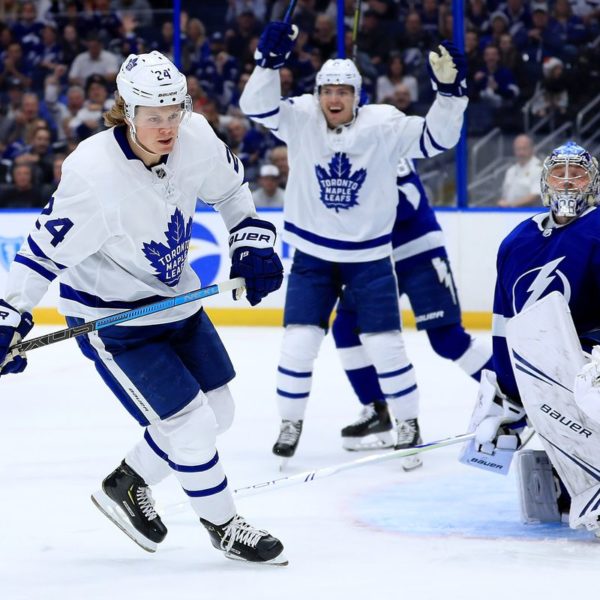 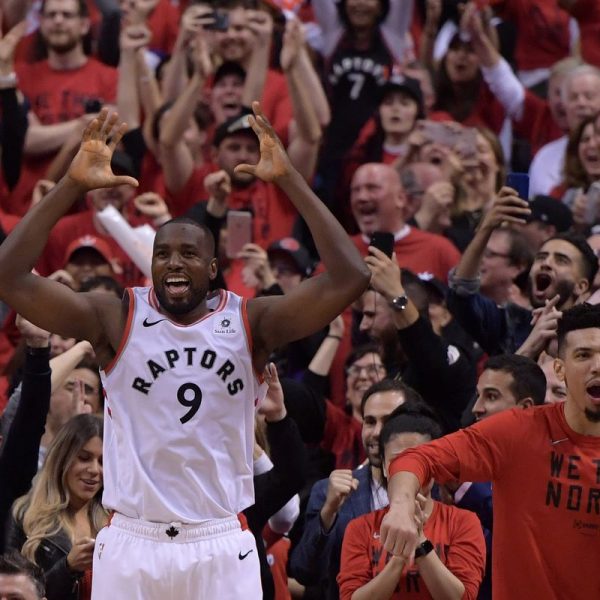 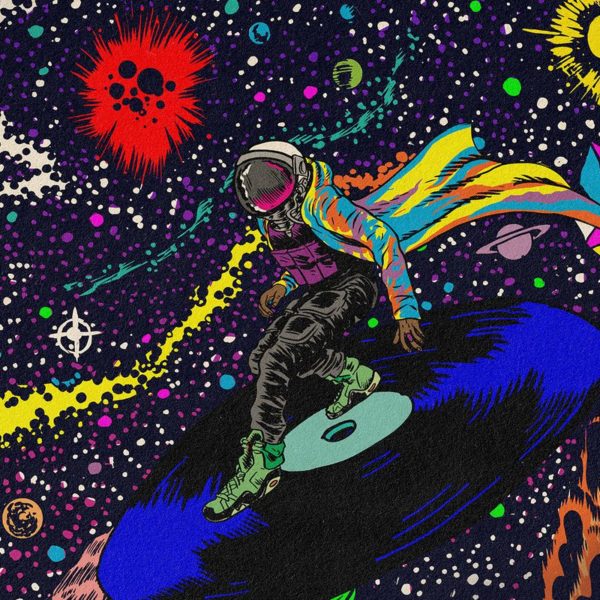