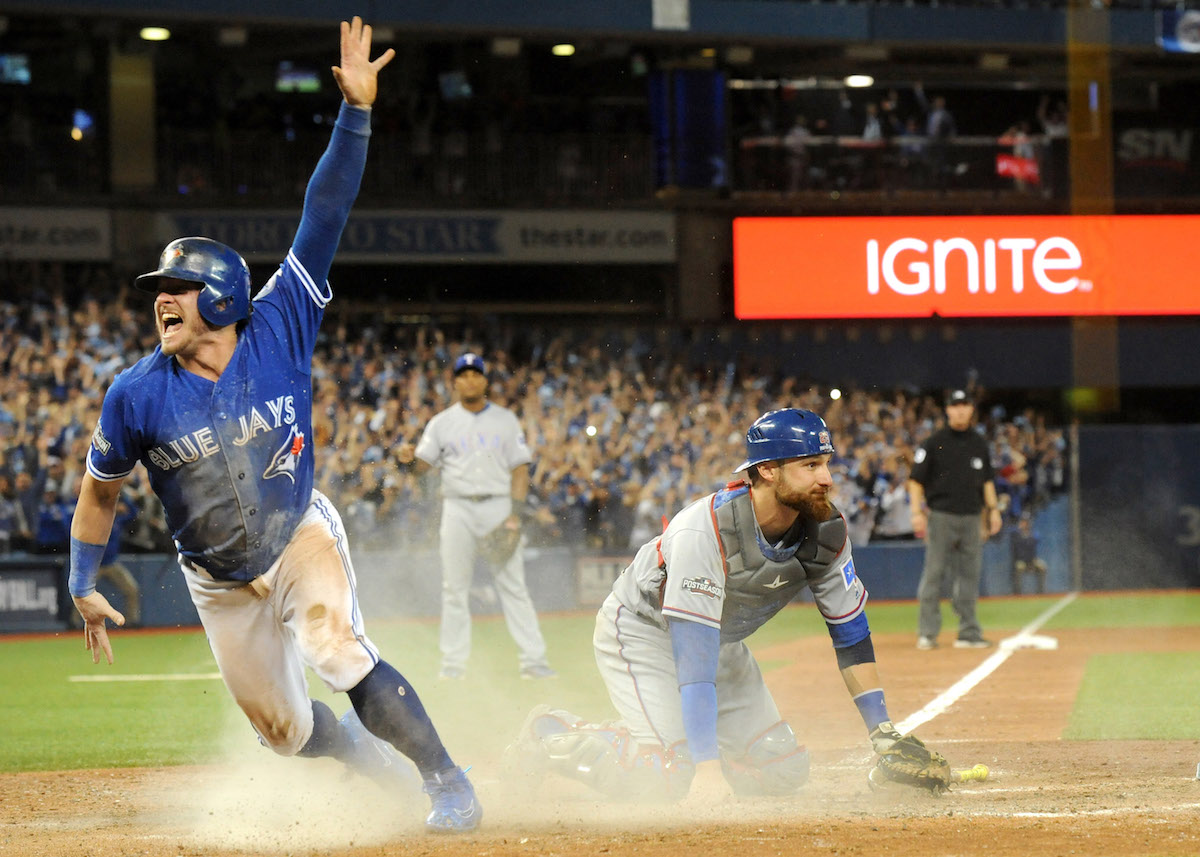 At 7:38pm on Thanksgiving weekend the Blue Jays took on the Texas Rangers in Game 3 of the ALDS playoffs. If you’re like me, you sat anxiously at Thanksgiving dinner waiting for desert to be done so you could sneak out and watch the Blue Jay’s Knock the Rangers out of the Playoffs for good!

In the twelve months since Jose Baptista’s infamous “Bat Flip” a lot of bad blood has occurred between these two teams including a few months ago in May when Ranger’s second baseman Rougned Odor, sucker punched Baptista after he slid into second base. The sucker punch incident rang like a church bell heading into round two of the MLB Playoffs but what was most impressive was the level of focus the entire Blue Jays team demonstrated throughout the series.

Right from the start of Game 1 when this team won 10-1, it was evident that this team was going to need to fire on all cylinders in order to clinch the series. Last night we saw Aaron Sanchez, likely with his rockiest start all season until his nerves began to calm, the Jay’s bats took over and the team continued to battle back giving Sanchez on-going run support.As the game progressed, however I could not help but wonder who would be tonight’s hero in front of 50,000 screaming fans.

Even Hero Needs A Bad Guy

If there was one homemade billboard that said it best, it was the one that read, “I’d rather be punched in May than knocked out in October.” The billboard which referred to Ranger’s second baseman Odor, reflects on him as the bad guy who threw and errant ball to first base on a double play that allowed Josh Donaldson to dash for home.

Urged on by 50,000 eager fans, Donaldson’s ran down the line and his heroics made for a 10th inning walk off win in as dramatic a fashion as the Blue Jays wildcard win vs the Baltimore Orioles. So as we enter into the second half of October, the jays remain unbeaten since September 30 and its looking like this team might have some heroics left in them by weekend  to become the eventual winner of the Cleveland vs Boston series. 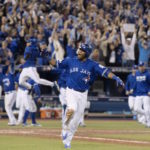 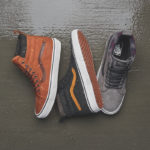 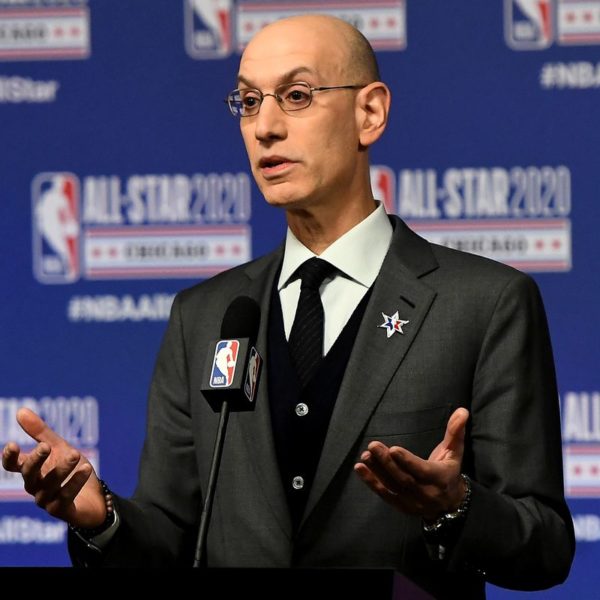 Toronto Could Be NBA Hub 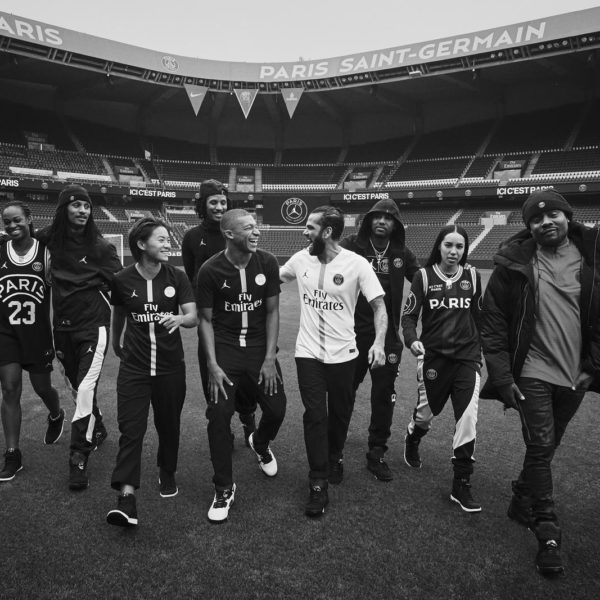 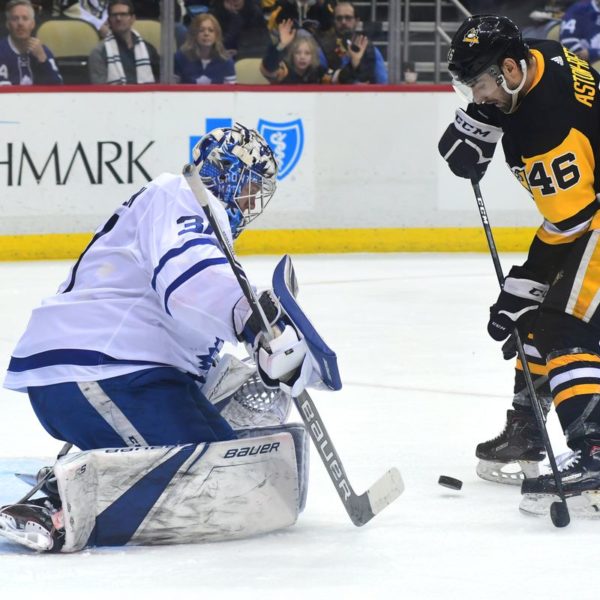