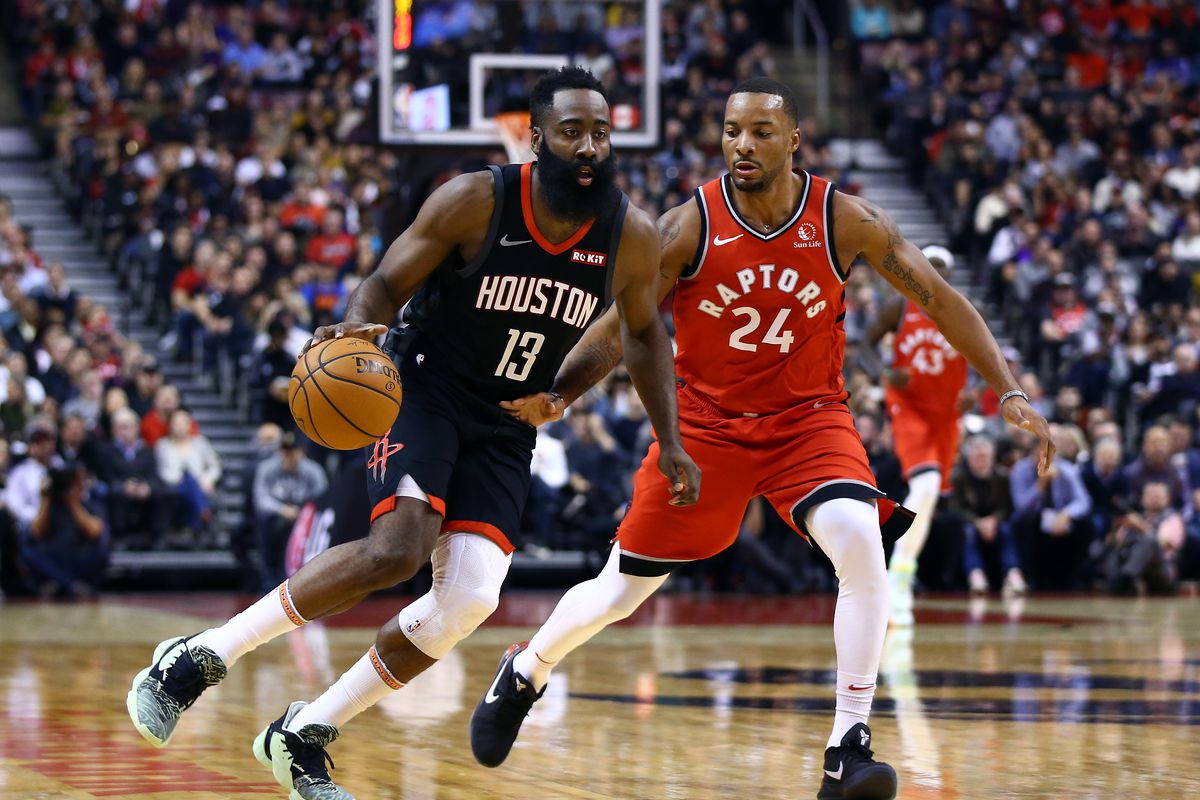 The Toronto Raptors boasted the best home record in the NBA this time last week, but two quickfire defeats at the Scotiabank have dampened the NBA champions sprits.

Toronto managed to keep James Harden at arm’s length, with the Rockets star contributing just the 23 points. However, the Rockets were put on course for the win by the 28 points scored by Ben McLemore.

There were also double-digit tallies for P. J. Tucker, Russell Westbrook and Danuel House in the 119-109 win for the Rockets. The win for the travelling side ended a slide of four defeats on the road.

The Raptors were led by 24 points for Pascal Siakam, while there were also 20 points for Fred VanFleet. Kyle Lowry returned to form with 19 points and eight assists. Also, Serge Ibaka and Norman Powell scored ten and 14 points respectively.

The home side once again did a good job of keeping one of the most prolific players in the league quiet. Harden has been averaging 39 points per game this season, but he succumbed to a strong defensive effort from the Raptors. He secured just seven on his eleven shots from the field.

Toronto often double-teamed the Rockets star and much of his joy was gained by broken downplays and fast breaks. However, Westbrook’s triple-double ensured that the Rockets didn’t miss the Harden points.

The Raptors did get ahead in the third, but once the Rockets got back ahead; the result was never in doubt. It could be a case of the full-strength Raptors line-up finding their feet again.

Philadelphia 76ers face the Toronto Raptors next on Sunday evening. 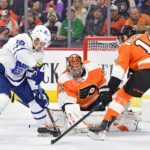 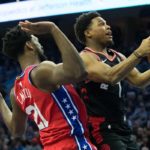 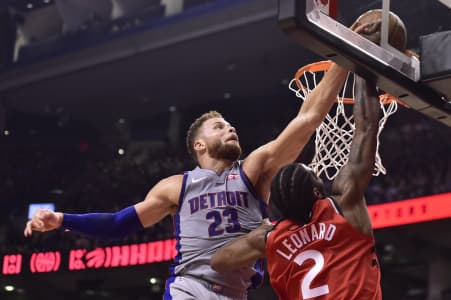 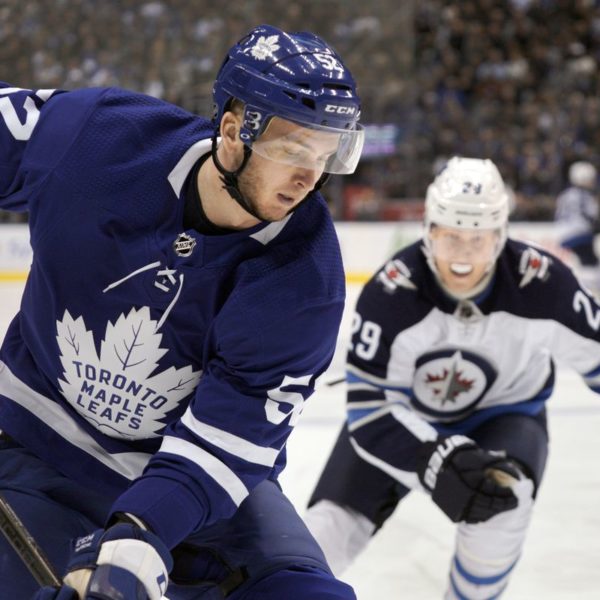 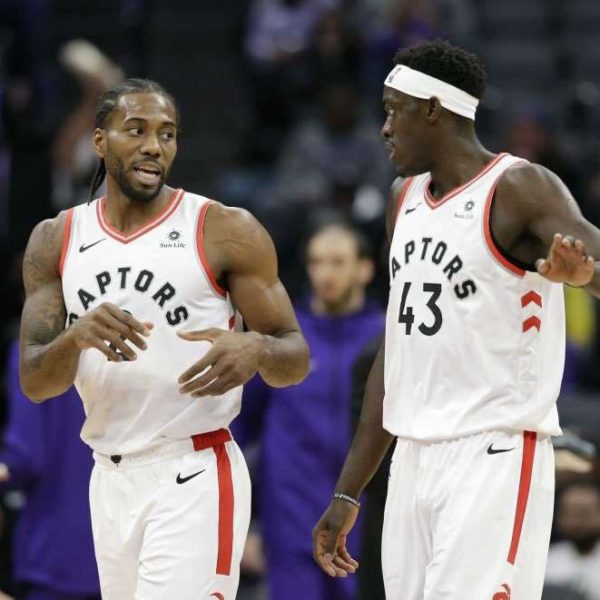